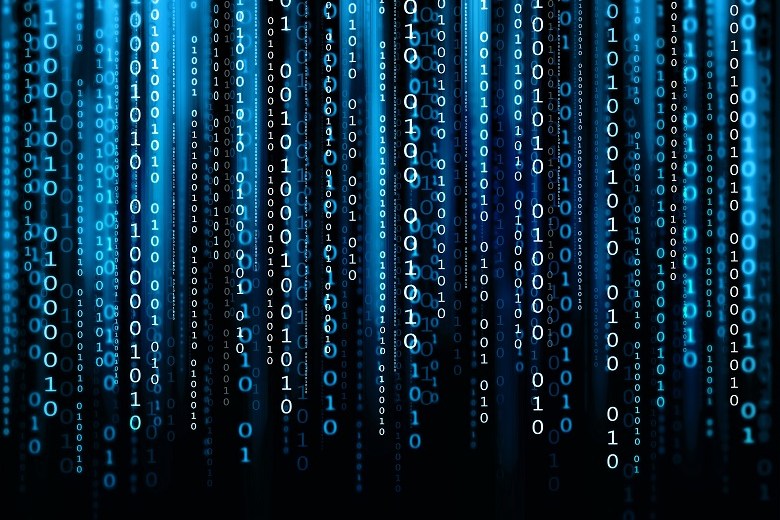 The Australian government sector is a significant user of the public Cloud and spent almost $A1 billion ($US702 million) on it in 2018.

The Australian government sector is a significant user of the public Cloud and spent almost $A1 billion ($US702 million) on it in 2018, according to a Deloitte Access Economics report.

A new whitepaper called Perceptions of Cloud Computing in Government prepared by Which-50 and sponsored by Rubrik looks at the progress of cloud computing in the Commonwealth Government and reveals the attitudes of senior executives and industry leaders, the criticality of security, and impediments that keep agencies and departments on the sidelines.
The whitepaper also identifies the benefits government IT leaders believe cloud can provide. They include increasing the speed of delivering new platforms which allow for continuous improvement, providing easier access to services, and reducing the effort needed for maintenance, while allowing agencies to focus on improving service delivery.
With studies indicating that the cumulative productivity benefits of public Cloud to the Government sector could already be more than $A2 billion over the past five years, cloud computing offers genuine productivity benefits and transformational opportunities.
Yet while heavily supported by the government, and embraced by its agencies, the move is still stalling on some levels because of confusion around what Cloud really brings. There are also fears that it may not be secure, and consequently that it may pose a threat to highly sensitive data assets.
The authors of the report spoke to technology leaders in and around the Commonwealth Government to understand the issues  concerning government guidance and policy related to Cloud services — including their view of Cloud generally, their current posture to Cloud computing and their perceptions of how non-technical managers view cloud computing.
The report also draws on recent research by industry analysts and leading management consultants to help readers better understand the current state of play.