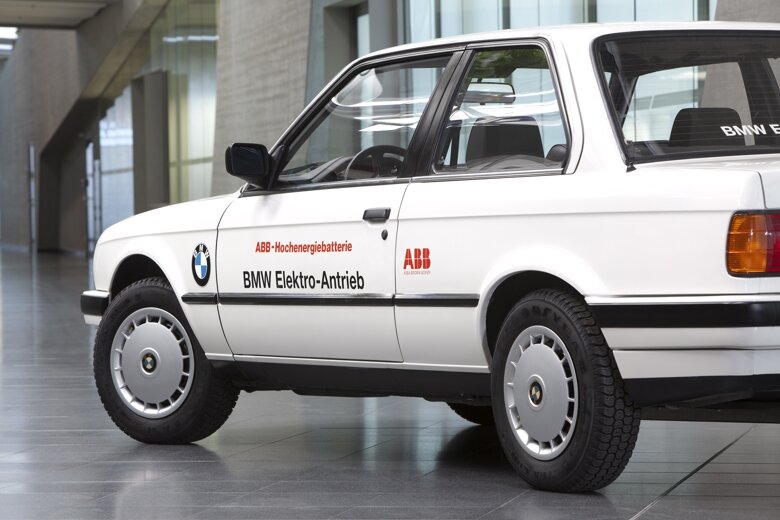 From the start, BMW has been a leader in the race to develop a reliable and sustainable electric vehicle.

In 1972, BMW created the 1602e with a specific purpose. The company’s first electric vehicle was designed to lead the long-distance runners at the Munich Olympics. Because it was powered by a dozen 12-volt batteries, it was able to stay in front of the racers without enveloping them in exhaust fumes.

Since then, BMW has developed a series of innovative electric machines that have served as milestones for the company’s pioneering work in this important space.

By the late 1980s, its cars were closing in on being able to drive 100 miles on a single charge. In 2008, the MINI E was able to show the world what was possible when it headed a large-scale electric trial. This led to the development of the BMW i3, BMW’s first production Battery Electric Vehicle (BEV) along with the BMW i8, the world’s most popular hybrid sports car. These models eventually became the precursors to the current range of Plug-in Hybrid Electric Vehicles (PHEVs).

Today, the BMW Group is working towards full electrification of its line-up under its NUMBER ONE>NEXT corporate strategy. With more than five decades of development, BMW has a clear commitment to environmentally-friendly mobility, which is aligned with the goals of the Paris Climate Agreement.

With the widest range of electrified vehicles of any car manufacturer in the world, the company has a growing fleet, from the popular 330e, 530e, X5 45e and the fully-electric i3.In 2021, they will be joined by the new BMW iX3. The newest electrified model, the first-ever MINI Electric Hatch and MINI Cooper S E Countryman ALL4 PHEV are also recent standouts.

By 2030, the goal is to have more than seven million premium automobiles with all-electric or plug-in hybrid drive systems on the world’s roads.