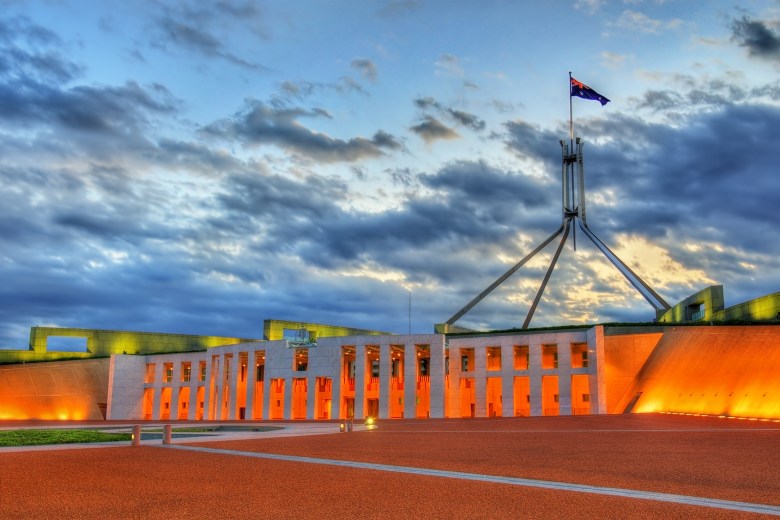 In 2020, the Australian Cyber Security Centre threw down the gauntlet to Federal Government agencies about how they should approach cyber risk assessment.

Aware that many agencies had used uncertainty about security to resist moving from on-premise to cloud-based information systems, the ACSC challenged the assumption underlying that attitude.

It advised agencies to start their security assessment in reverse. That is, by first asking themselves about the risk of not moving from on premise arrangements, where they were entirely reliant on their internal skills, resources and capabilities to continue to keep their systems secure.

The advice throws into relief how many organisations fall into a false economy trap when making decisions about technology investment.

Organisations often require a high standard of proof before they will accept the case for change without requiring a deep examination of the cost of not changing.

Security is only one domain where the hidden cost of not embracing change is often not assessed.

Organisations sometimes labour under the false premise that they can assess the cost of transitioning to a SaaS-based service as a like for like comparison with on-premise software deployment.

They commonly make two mistakes when doing this – underestimating the cost of their exiting arrangements and under-estimating the benefits and savings of moving to a consumption-based model.

Government agencies are particularly prone to falling into this trap for several reasons.

Firstly, because their funding is fixed, so they tend to be both more focused on avoiding increased outlays on any single line item and, conversely, less sensitive to the opportunity for transformational, business-wide cost savings than are private businesses.

Secondly, they are typically very conservative in their decision-making to avoid political attention and potential criticism.

While the CEO of a large private organisation is likely to be demanding options for step change business improvements and cost reductions, technology decisions are more often siloed in ICT groups inside government agencies.

As a result, however, government agencies risk missing opportunities for massive, transformational change at a moment in history when they should be looking for opportunities to lead economic revival.

Economic research by Insight Economics and IBRS, commissioned by TechnologyOne, quantified for the first time the potential benefits to the Australian economy of a more rapid digital uplift. It found a potential $252 billion  could be saved over a decade. The state and Federal governments’ share of this was estimated at $62 billion.

That is, the evidence showed organisations that had moved from owning to consuming software were not only saving money on technology, they were saving much more from improvements in their business processes.

Just as the ACSC challenged agencies to reverse the onus of proof when making security decisions, so too should they be much more rigorous and demanding in assessing the total cost of their present on-premise arrangements.

Direct hidden costs must be fully exposed, and IT teams challenged to justify the status quo rather than simply focus on the cost of change. Then the productivity benefits of organisational change must be assessed on top of total cost of ownership changes.

As the nation struggles to build economic momentum coming out of two years of pandemic, setting an example about how to build a business case for change is a service government agencies can do for the benefit of all businesses.