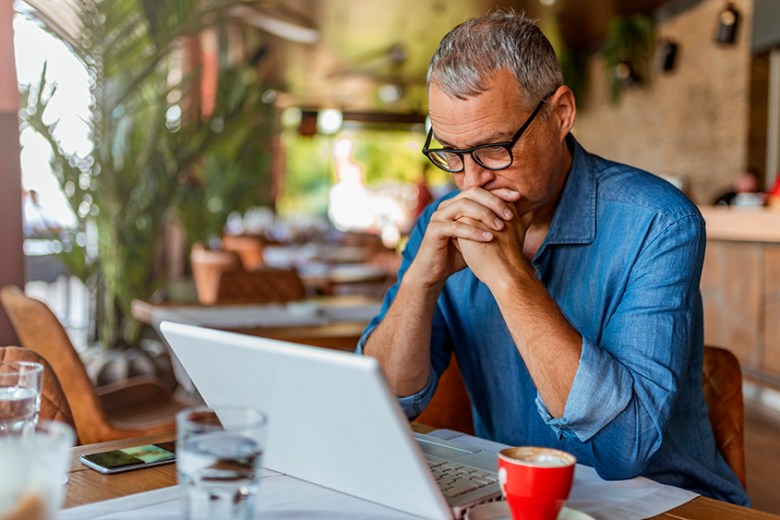 In recent years, the world has had to face numerous crises – the COVID-19 pandemic, increased number of targeted cyber attacks, and more recently supply chain disruptions caused by the global urea shortage.

These incidents, combined with changing attitudes to globalisation and geo-political tensions have highlighted an alarming fact – Australia is heavily reliant on foreign multinationals for many of our critical products and services.

As we enter 2022, shortages of Urea, a vital ingredient in agricultural fertilisers and modern diesel engines, is in short supply around the world because China decided to stop exports.

This is causing a major headache for farmers and impacting other sectors reliant on transport, creating real fears for people across Australia who might again have to face empty supermarket shelves.

These are just two examples of how Australia’s over-reliance on imported goods and services is leaving us exposed and unable to effectively respond to crises. With this in mind, more people are asking the important question: do we have the digital domestic capability to weather a digital crisis?

Is Australia prepared for a digital crisis?

The report outlines the COVID-19 pandemic, natural disasters and cyber attacks, show that Australia needs to strengthen its domestic capability so we can better respond in the event of a “black swan” event cutting off or limiting access to overseas sources of supply.

“In an increasingly interconnected environment, we need to develop domestic capabilities that provide some assurance around a level of continuity of access and security of critical data and information systems, for example, in the event of a loss of international connectivity,” the AIIA recommends.

But does Australia have the homegrown capability to break the reliance on overseas supply chains?

According to new research from Accenture and TechCouncil, Australia’s technology sector generated AU$167 billion for our economy in 2020-21. That puts technology as the third-largest contributor for the year, behind mining and finance. Furthermore, the report forecasted that Australia’s tech sector could contribute AU$240 billion to the economy by 2031.

The report also identifies that despite our small population, Australia’s tech sector holds up on a global scale. Australia ranks quite high for technology adoption, especially for cloud technologies, with Australia coming in sixth place out of the 38 OECD nations.

The report highlights that cloud technologies provide businesses with access to Infrastructure as a Service (IaaS), Software as a Service (SaaS) and Platform as a Service (PaaS), which: “Allows businesses to trade goods and services on the best available e-commerce platforms, use the fastest processing power and most secure infrastructure, and have cutting edge software and analytics without being a tech firm.”

Australia needs to look to SaaS to address key issues

Given the size of Australia’s technology market, the forecasted growth, and the inherent scalability of SaaS-powered technology, it’s fair to say that Australia has the homegrown capability to help boost our sovereign capacity.

To break the reliance on foreign techonology, Australia should look to stimulate the domestic SaaS-based technology sector and leverage the inherent scalability, security and accessibility, to name just a few of the characteristics that make it such a powerful technology.

This is not a call for a revolution, but rather for actions to accelerate a trend that is already clearly evident. SaaS is now a mature technology. According to Statista, in 2018 the size of the SaaS segment of Australia’s public cloud market was valued at US$3.8 billion. By 2023, this is forecasted to more than double to reach US$8.1 billion.

Embracing SaaS could save Australia $252bn

Not only could a move to SaaS boost our sovereign capability, it could also bring a much-needed boost to Australia’s economy. New research from IBRS and Insight Economics showed if major industries moved from their on-premise legacy software to SaaS, Australia would stand to save $252 billion over 10 years.

The benefits would be even larger if, when Australia made this transition to SaaS, companies and governments opted for more domestic SaaS providers instead of selecting overseas vendors.

For context – if major industries moved to SaaS, but selected vendors from overseas, households would be better off by $15.9 billion per annum over 10 years.

However, if major industries moved to SaaS, and just 10 per cent more of this uptake went to domestic companies, then Australian households would be a further $1.1 billion better off each year.

The threats we can see facing Australia are unlikely to diminish any time soon. Some, such as cyber security, will only continue to get worse. The lesson of the past year is that we also need to be more vigilant in staying ahead of the curve in preparing for those disruptions we can foresee happening in the future, that might not be an immediate threat, but which strike quickly when the time comes.

Disruption to access to core information systems located offshore is one area of risk we can foresee, and it is also a risk we can take steps to prepare for.  By moving to SaaS, Australia has the opportunity to increase our sovereign capacity whilst also providing a much-needed boost to our economy by buying locally.