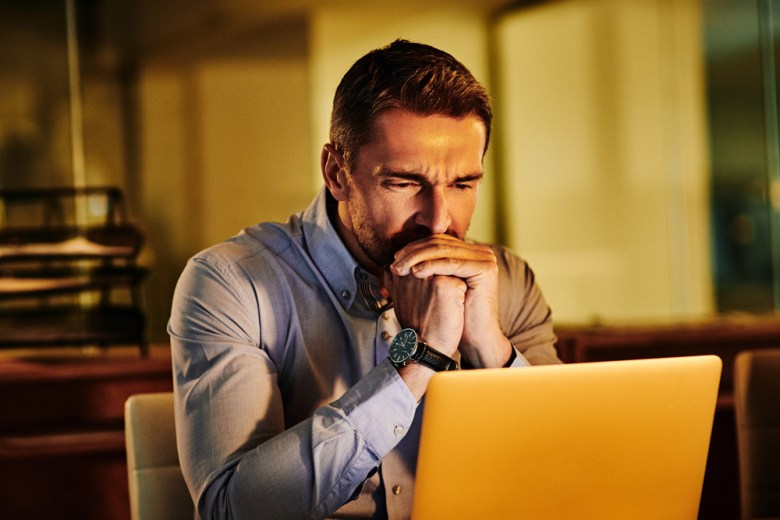 Australian organisations reported a cyber attack every 8 minutes in the 2021 financial year, according to the Australian Cyber Security Centre (ACSC), an increase of 13 per cent from the previous year. At the same time, the country faces a severe shortage in cyber security specialists, creating a risk environment where businesses and governments can no longer independently protect themselves effectively.

The threat of cyber crime has significantly increased over the past decade. As a result, cyber security has emerged as one of the most important issues for senior management and company boards, both in terms of cost and resources, as IT teams struggle to keep pace.

According to the ACSC, self-reported losses from cybercrime for the year totaled more than $33 billion. The OECD also estimates the costs of cyber crimes for governments range from 0.02 per cent of GDP in Japan to 1.6 per cent in Germany, 0.64 per cent in the United States and 0.63 per cent in China.

At the same time, data from AustCyber highlighted that Australia’s job market is currently facing a severe skill shortage. Australia needs an additional 7,000 skilled cyber security specialists over the next two years according to an article from the Australian Financial Review (AFR). Globally, there is a shortage of 1.5 million cyber professionals, with this figure growing by around 250,000 per year.

Government and organisations are only as strong as their weakest link

Not only is the aftermath of cyber attacks costly, but prevention is equally as taxing on organisations. This is especially true for companies and governments that are still using legacy on-premise software. According to new research from IBRS and Insight Economics,large organisations dedicate an average of 7.5% of their ICT budget to protecting against cyber threats.

Many companies do not have the time, or skillset to effectively protect against cyber threats. This is especially difficult for smaller government agencies and companies, who face the same threats and risks as larger organisations, but without the large budgets, internal skills, and resources. When it comes to cyber security – you’re only as strong as your weakest link.

SaaS can relieve the cost and burden of cyber security

Behind every SaaS provider, is a large pool of dedicated resources, skills and knowledge, working together to make sure their platform is the most up-to-date, secure and efficient. By outsourcing to a SaaS platform, companies can remove the risk, strain and cost of cyber security.

According to the research from IBRS and Insight Economics, governments and businesses have seen a substantial improvement in security as a result of migration to SaaS. In other words, the report found that organisations were paying less for better security outcomes by moving to SaaS and availing themselves of the specialist skills of scale providers.

Daniel Sultana, Executive Vice President of SaaS Platform at TechnologyOne noted a trend of companies – both big and small, struggling under the weight of cyber security.

“At TechnologyOne, we have seen a lot of smaller agencies and companies struggling under the threat of cyber security. They’re realising that no internal team could ever be resourced enough to respond to the ever-changing threats of cyber security.

“As a SaaS provider, we can relieve that burden for them. Many also tell us that it means their IT teams can return their focus to areas that are within their control, which is considerably more beneficial for them. We can provide them with a quality service, with the weight of our extensive resources and knowledge-base to protect their data from cyber threats.”

Why modern cyber security is a team sport

In its Anatomy of a Cloud Assessment and Authorisation report, the ACSC advised government agencies to consider outsourcing their requirements to cloud-based technologies, raising a pertinent question – can they really afford not to? The same question should be asked by all management and boards.

Sultana highlights that cyber security is a team sport and migrating to SaaS is beneficial on two levels: “First, there’s the enterprise level, you want to move to SaaS because it’s good for business. But there’s also the national imperative. If everyone acts more quickly in their own interest, it will benefit all of us in terms of stronger national cyber security.”