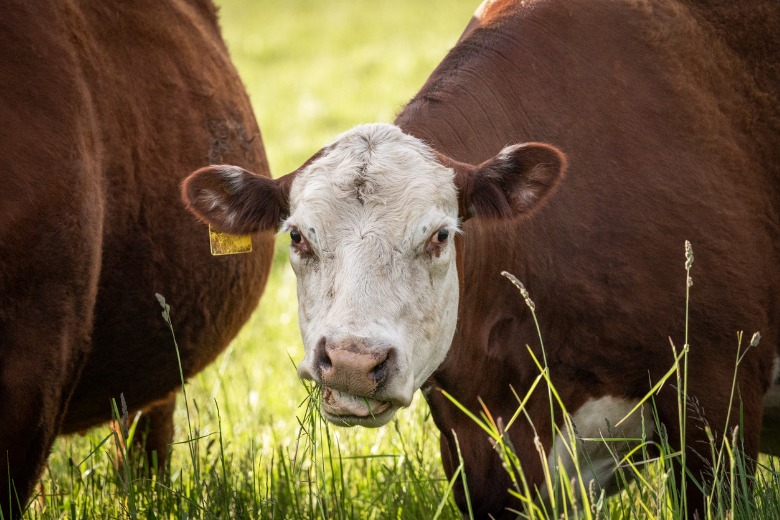 Southern Grampians Shire wants clear answers about the role that all levels of government will play in the event of an outbreak of FMD, as well as a commitment on financial assistance.

The prospect of an outbreak of foot and mouth disease (FMD) in Australia has alarmed the council with the world’s densest population of broadacre stock, prompting it to write to the federal government seeking surety.

An outbreak of FMD reported in cattle in Indonesia in May has spread to Bali, raising concerns about the some 260 flights a week in and out of the popular tourism destination increasing the risk of the disease getting into Australia.

The FMD virus is carried by live animals and in meat and dairy products, as well as in soil, bones, hides, vehicles and equipment. It can also be carried on shoes and clothing and survive in frozen, chilled and freeze-dried foods.

Australia has been clear of FMD  for more than 100 years and the federal government says it has strengthened border activities and introduced safeguards keep it that way.

But acting mayor of Southern Grampians Shire, David Robertson, wants clear answers about the role that all levels of government will play in the event of an outbreak, as well as a commitment on financial assistance.

Southern Grampians has more than 1 million lambs, 2.3 million sheep and 120,000 head of beef cattle, and the council-owned Hamilton Regional Livestock exchange is one of the nation’s largest saleyards.

An outbreak of FMD in the shire would be catastrophic, Cr  Roberts told Government News.

“Southern Grampians holds the number one position for agricultural production of any area in Australia, and we’ve got the most densely populated sheep population of anywhere in the world,” he said. “An outbreak would devastate us.”

The effects would flow on to other rural towns that supply of products associated with the livestock industry, such as fertilisers.

Lack of clarity about red zone

If an outbreak occurred all stock within the immediate area would  have to be destroyed Cr Robertson says. But its unclear exactly what the ‘red zone’ would be.

“Is everything killed within one kilometre , or five kilometres or the whole shire boundary? That’s undefined at the moment,” he said.

“What compensation would the farmer be getting? Where does the funding go? Are we going to vaccinate to try and control an outbreak?

“There’s a lot of vague talk but  we need to get some specific answers on policy .”

Cr Roberts this week wrote to the federal agriculture minister Murrray Watt and his state counterpart Gayle Tierney seeking clarity on border protection and Australia’s readiness for an outbreak of FMD.

Cr Robertson’s questions to the federal and state ministers include a request for details of the on-the-ground response and the roles and responsibilities of all levels government, farmers and industry bodies in the event of FMD entering Australia.

He also wants to know about the financial response in the event of an outbreak and whether the bureaucratic resources and processes needed to implement the Emergency Animal Disease Response Agreement (EADRA) in place.

The EADRA sets out a cost sharing arrangement between Industry and Federal, State and Territory governments regarding compensation in the event of an emergency disease outbreak. Under the agreement, the government would stump up 80 per cent of the cost of an FMD outbreak, including salaries and wages, operating expenses, capital costs and compensation.

But Cr Robertson says an oubreak would have major national socio-economic consequences, and wants a commitment that government agencies will cover 100 of the cost.

Meanwhile NSW government has mobilised a team of veterinarians and specialist biosecurity staff, and says staff from Local Land Services (LLS) will connect with farmers via targeted workshops, webinars, and visits to saleyards and field days to help farmers identify and report early signs of FMD and lumpy skin disease.

Acting Premier and Minister for Regional NSW Paul Toole says while the focus remains on keeping the diseasesout of NSW, it’s crucial to prepare for a worst-case scenario.

“Our top priority is ensuring FMD and LSD never reach our shores … but we do need to be prepared for the worst and that’s why we’re arming farmers with the information they need now,” the minister said.

One thought on “Spectre of FMD spooks leading agricultural shire”