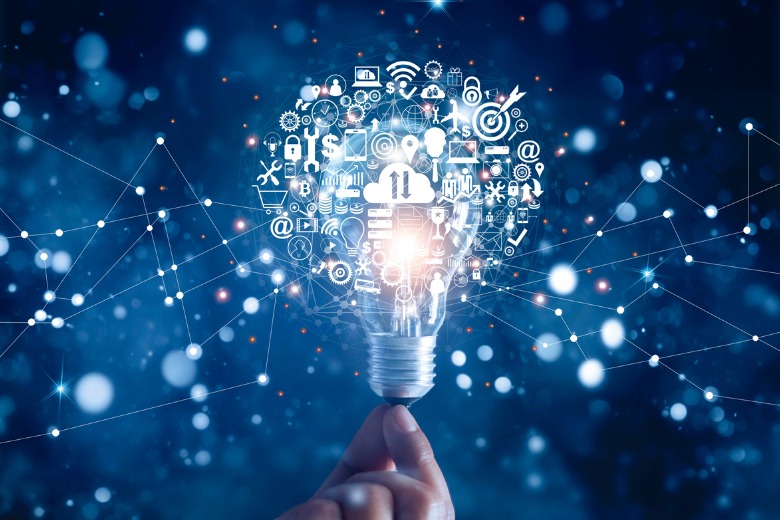 A Queensland city that’s laid claim to the state’s first unicorn company will showcase its ‘innovation ecosystem’ at an international forum.

Logan City Council Deputy Mayor Jon Raven will talk to a gathering of Asia Pacific City leaders this week about Council’s successes and challenges in building the ecosystem, which is designed to create the frameworks and structures that will attract investment from cutting edge industries.

“The mayor at the time had a very clear vision that he specifically wanted to connect with people who are still in high school and make sure that instead of having their talent flee the city that they would stay here and keep their energy and ideas in our city,” he told Government News.

“It turned out to be quite prescient because of course now we can’t travel overseas.

“I’d like to think that those young people who’ve been involved in our innovation growth hubs and the programs we run to help them think like entrepreneurs have been well served.”

The incubator is in the offices of Queensland’s first unicorn company, education technology scaleup Go1, which has grown from 15 staff to 500 in the last two years and was recently valued at $1 billion.

If you attract businesses … that are already at the bleeding edge of innovation, other businesses will come to join them, and all of a sudden you’ve got an innovation precinct.

Cr Raven says it’s hoped the ecosystem will create new ventures and companies to generate jobs and drive post-covid economic recovery in Queensland’s youngest city, where the average age is 34.

“At the summit we’ll be talking about the vision that Logan has for investing in innovation as a down-payment on the city’s future prosperity and the creation of high value jobs for our young people, and why it’s the business of local government to do that,” he says.

“What we know is if you attract businesses like Go1 that are already at the bleeding edge of innovation, other businesses will come to join them and all of a sudden you’ve got a growth hub and an innovation precinct.”

Logan City has had its share of past troubles, which recently resulted in the sacking of eight councillors including the former mayor, in a series of events that are currently the subject of a parliamentary inquiry.

There was one upside, though: generational change. The biggest challenge in getting the concept for an innovation ecosystem off the ground had been bringing Council on board with the idea, Cr Raven says.

“It’s not as easy as delivering a park or a road, and government is naturally conservative, so the biggest step was taking the councillors on a journey to get them to understand the benefits” he says.

“Last term we had a slightly older set of councillors but this time we’ve got nine new councillors and the average age is much lower.

“The pitch to the new councillors was much easier because innovation is something they’re comfortable with and actually excited to welcome – they tend to say ‘this is the way we’ve done things in the past but things can be done better’, and that’s what innovation is.”

Cr Raven says Council’s next goal is to continue investing in the coLab and implement improvements to Logan City’s digital infrastructure with a $2 million grant from the state government.

“Young people make up about 30 per cent of our population but they’re 100 per cent of our future and investment in innovation and creating those high value jobs for the future is critical for them,” he says.

The Asia Pacific Cities Summit will be held in Brisbane on September 8-12 with the theme Redefining Cities through Opportunities and Challenges.