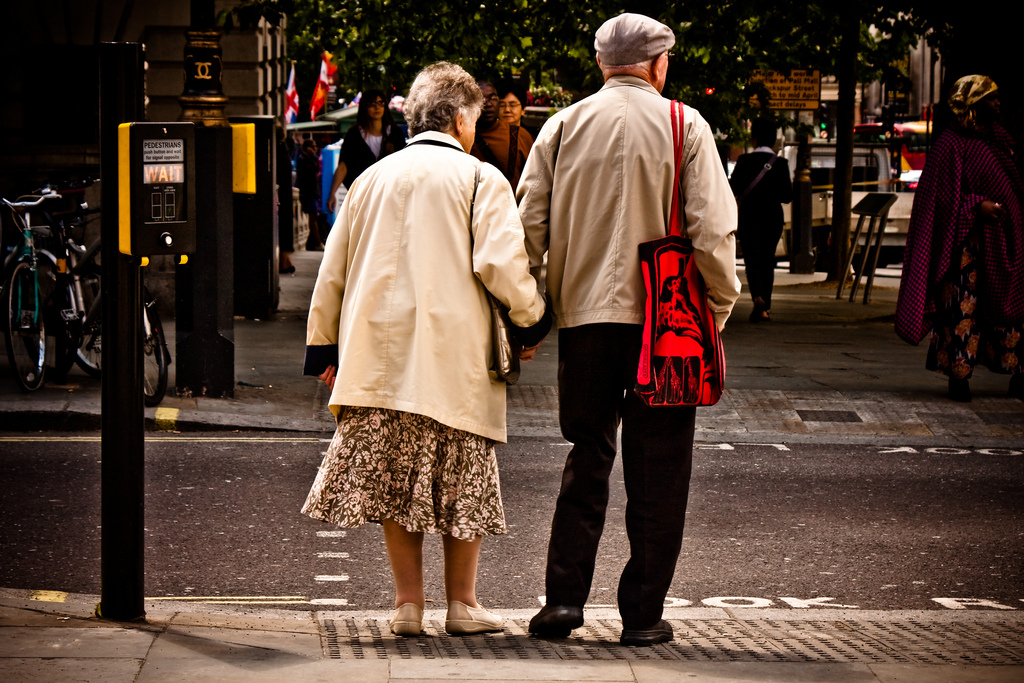 South Australian pensioners could be left without the safety net of concessions they are normally entitled to if the South Australian government continues to refuse to make up the gap left after federal budget cuts last year.

Government News understands that South Australia is the only state that has refused to make up the $30 million shortfall for council rates concessions in the next financial year, with the effect that local councils will have to pick up the tab or pensioners will suffer.

Local Government Association of South Australia’s (LGASA) Director of Communications Chris Russell said more than 60 of the state’s 68 councils had said they could not fund the gap caused by the withdrawal of the concessions if the matter was not resolved.

“From July 1 the South Australian government has said it will remove state concessions on council rates completely. The state government is maintaining that they want the federal government to reverse the cuts,” Mr Russell said.

“We’ve reached the point where we understand all that and we have no interest whatsoever in a bun fight between the federal and state government. We are interested in pensioners and their concessions.”

Mr Russell said any suggested cost-shift to councils would necessarily hit those councils with higher proportion of pensioners the hardest, typically the western and northern parts of Adelaide and country areas of South Australia.

“At the moment because the state funds the concessions it has no geographic impact on the programs or the rate payers in that area. This will create substantial equity issues.”

Other states, like NSW, have absorbed the cuts in the 2014-2015 financial year but most have not given a commitment to ongoing funding, with the exception of Tasmania which has signed up for another three years.

South Australia’s councils are pinning their hopes on the State Opposition and crossbenchers blocking the legislative amendments the state government needs in order to shed its responsibility to fund pensioner concessions under the Rates and Land Tax Remissions Act.

Mr Russell said there could be a ludicrous, cyclical situation where the South Australian government kept trying to change regulations and these were disallowed but because there were non-sitting days in parliament the changes could stand for a short time.

“It could be extraordinarily messy for councils trying to make decisions about printing a rate notice. It could be an absolute mess,” he said.
Under legislation rates notices must display state government concessions.

Mr Russell said it was a difficult situation as councils were trying to decide their budgets and also get rates notices out as close to July 1 as possible to ensure cash flow.

LGASA President David O’Loughlin said that delaying the notices could affect council’s short-term borrowings that covered operating costs. However, if legislation is introduced after the notices had been printed South Australian councils may have to pulp 160,000 of them.

“Councils are already asking the LGA how to prepare next year’s rates notices and we just can’t get a clear answer for them,” Mr O’Loughlin said.

“We could have a change to regulations one day, which Councils must comply with upon gazettal, being disallowed the next time parliament sits – and that is far from every day, so confusion could reign for weeks,” he said.

“Some councils have already started consulting communities on their 2015-16 budgets as they are required to do and will make decisions about their budgets before the State Budget is brought down on 18 June.”

The federal budget will be delivered on May 12.