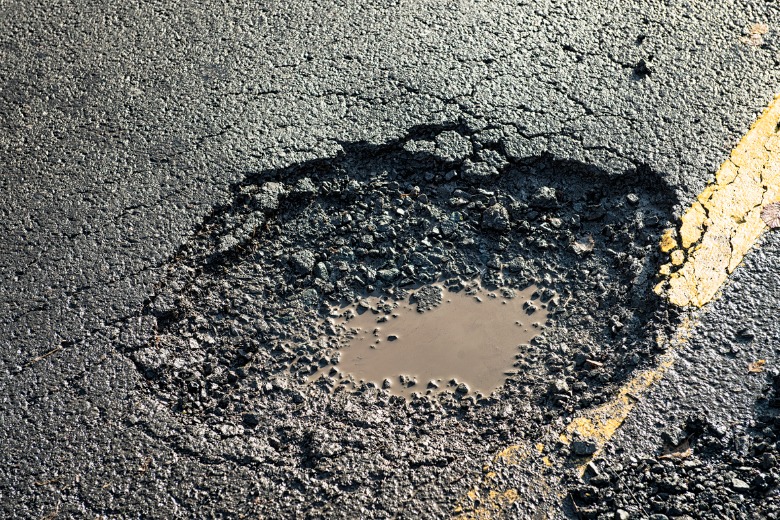 The technology uses predictive analysis to identify potholes before they appear.

New predictive AI technology that can be installed on buses and garbage trucks to improve road maintenance will be available to all NSW LGAs by 2024.

The technology, which uses cameras, sensors and predictive analysis to track and prioritise road maintenance, is currently being trialed across the greater Sydney region and in regional NSW.

Combined with local weather observations, the technology will help local authorities predict the rate of road deterioration and identify potholes before they form, the NSW government says.

“There will always be cracks in the road and there will always be potholes but with smart tech like this we can predict deterioration, streamline maintenance and get to better outcomes much faster,” Minister for Customer Service and Digital Government Victor Dominello said.

Metropolitan roads minister Natalie Ward says the initiative is a way of using resources that are already on the roads.

“Mounting cameras and sensors onto vehicles with regular routes, like garbage trucks and public transport buses, ensures road defects are captured incidentally, including those un-reported by residents,” she said.

Regional transport and roads minister Sam Farraway says road data is also being collected outside of the city with a utility vehicle mounted with cameras scanning 100 kilometres of rural roads.

“We will have it out collecting data along the Great Western Highway between Lithgow and Bathurst, the Sturt Highway near Wagga Wagga and around Spring Ridge in the Upper Hunter,” he said.

A pre-trial was undertaken with Canterbury-Bankstown Council last year.

Mayor Khal Asfour said the technology will save councils and ratepayers money and improve road safety.

“We do an audit of our roads once every four years and it is very expensive. This new technology will allow us to do it on a weekly basis instead,” Cr Asfour said.

“This initiative is a game-changer for local government to re-imagine the way they currently assess and audit roads to fully benefit from new technology,” Mr Baker said.

The Asset AI technology is expected to be available to all NSW Local Government areas in late 2023.