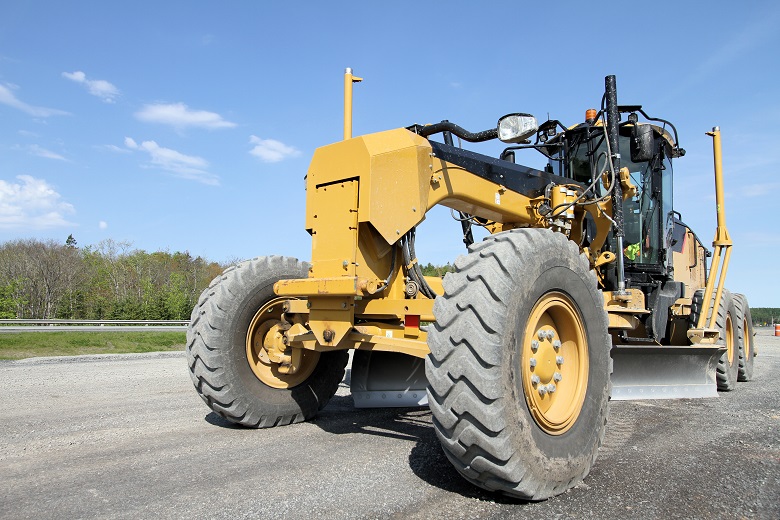 Smart surveying technology being installed in a NSW council’s construction fleet is helping save time and money.

Central Coast Council employs 100 construction staff and delivers about $75 million worth of capital works a year in roads, drainage and pathways.

Its fleet numbers in the hundreds and includes trucks and heavy equipment.

Director of Roads, Transport, Drainage and Waste Management Boris Bolgoff likens Council to “a small construction company on the coast”.

That’s why he’s seeking cost savings and efficiencies by installing new systems in its excavators and graders which use GPS and 3D technology to dig and grade to “millimeter accuracy”.

For the recently amalgamated council, which oversees a 2,200 km network of roads, the technology is expected to bring huge benefits.

“The design’s uploaded and we’ve got sensors on our machines so when you’re grading, the driver doesn’t actually have to do anything. They just need to steer the grader and it moves the blade up and down to millimetre accuracy.

“You make huge savings in relation to not wasting material and time spent having as many surveyors out there.”

The technology was recently used in the construction of a 108-space car park, Mr Bolgoff said, with the end product resembling “a giant billiard table”.

Mr Bolgoff acknowledges there’s a cost to installing the technology, supplied by US-based company Trimble, but he says this is more than compensated for by the savings.

“If we do a kilometre of asphalt road and we’re out by just 5 millimetres, the cost of that could be an additional $31,000,” he said.

“When you’re doing 92 kilometres of surfacing a year, that works out to be about $3 million.”

The technology also achieve savings through more even coverage.

“You don’t have the situation where it might be too high and cost us more in the immediate term , or too low and  cost us more down the track because it might fail,” Mr Bolgoff says.

“Maintaining and developing our 2,200 kilometre network of roads is a big job and we are embracing new technology and products to deliver for our community,” she said.

“This technology is saving time and money and giving our staff more autonomy – all big ticks.