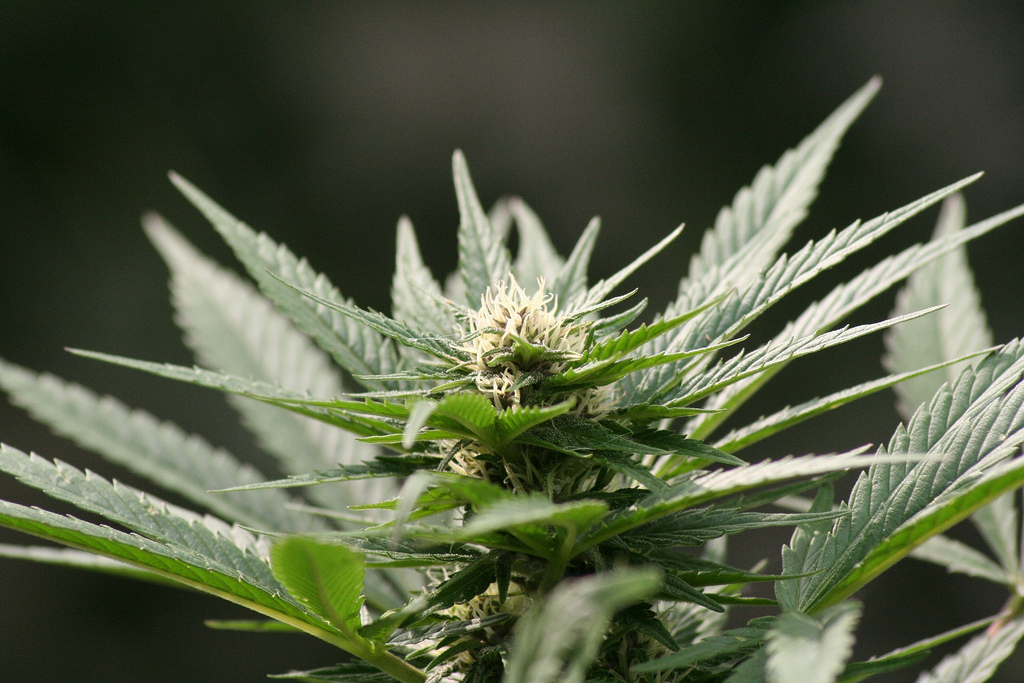 Troy Langman receives a constant stream of requests from people broken by pain or deeply affected by watching someone they love suffer: people at their wits end in search of medicinal cannabis, a product which he has the expertise to make but he is not yet licensed to do so under Australian law.

Mr Langman is the founder of Tasman Health Cannabinoids (TasCann), a company that has been trying to secure a research and development (R&D) license to grow medicinal cannabis in Tasmania and Norfolk Island.

Last year, TasCann was granted a license to grow cannabis for medicinal purposes on Norfolk Island but this was later revoked by the island’s Administrator, while an in-principle agreement with Tasmania’s former Labor government to conduct R&D in the state was overturned by the Liberals when they came to power in March 2014.

Mr Langman says that he and others involved publicly with medicinal cannabis receive “constant pleas” of help from desperate people searching for relief from their symptoms.

He is concerned that sick people are turning to the black market in cannabis because they have no other choice.

“It [the black market] leaves people open to other issues: people that probably aren’t doing a good job and also people who are getting ripped off or having to make the products themselves. That’s hard if you’re really sick,” Mr Langman says.

Cannabis can be used to treat a wide range of conditions, including muscle spasms caused by epilepsy and multiple sclerosis, chemotherapy-induced nausea, Crohns disease and poor appetite caused by HIV.

Mr Langman believes the solution is to legalise the production of medical cannabis under controlled conditions so that it is produced by professionals working to strict manufacturing standards, rather than to leave sick people on their own to risk sourcing an inferior, illegal product and facing prosecution.

“Quality and a regular supply cannot be guaranteed. Right now people are relying on kitchen chemists and dubious overseas supply,” he says.

Medicinal cannabis has been a hot topic recently as politicians of all stripes back clinical trials of medicinal cannabis, with many saying they have changed their stance after meeting very sick people who have been helped by the drug.

NSW Premier Mike Baird announced last year that he would sanction clinical trials exploring cannabis’ efficacy for treating children with severe epilepsy, the terminally ill and chemotherapy-induced nausea after he meeting Dan Haslam, who died of bowel cancer in February, and his mother Lucy – a passionate campaigner for medicinal cannabis.

Queensland Premier Annastacia Palaszczuk and Victoria Premier Dan Andrews have both publicly backed the NSW trials, which are slated to start taking patients from mid-2016.

But while the clinical trials are encouraging, the reality of sick people being able to legally use medicinal cannabis is at least two years away and possibly up to five years or more.

Mr Langman is cautiously positive about the trials but it is evident that he is heartbroken – as well as frustrated – by the delays, especially because he often speaks to people dealing with cripplingly pain who don’t have that long to wait.

“Any positive steps are encouraging but it worries me that they may wait five years to allow this very safe medication to be distributed more widely. We know it’s safe, side effects are minimal and people prefer it over many currently prescribed medications, which in many cases are nowhere near as effective as cannabis,” he says.

“People prefer access to a more natural medicinal product, rather than having to deal with the side effects that a lot of pharmaceutical products can bring.”

It is an expensive and lengthy process to get drugs approved under the Therapeutic Goods Administration (TGA), although the senate recently passed a federal bill establishing a separate regulator of medicinal cannabis, which would by-pass the TGA.

“Otherwise it costs $250,000 for the application to start the process to get drug approval. This is followed by lengthy clinical trials over five to ten years where the focus is on one medical compound treating one condition,” Mr Langman says.

“[Cannabis] is a complex medication – it contains over 500 different compounds and can be used for a huge variety of conditions, from depression to cancer.

“It’s just not feasible to do individual clinical studies to determine what it should be used for, for the sake of satisfying a peer reviewed study, when there is a desperate need for this medicine now.”

Mr Langman says Australia is’ way behind’ the rest of the world and most politicians and Australians want reform.

Cannabis is allowed for medical use in countries including 36 US states, France, the Netherlands, Uruguay, Chile, the Czech Republic and in Israeli hospitals and nursing homes.

“The public is behind this issue more and more. The fact is people are not going to stand for waiting five years and are using medicinal cannabis already, facing prosecution and visits from DOCS.”

He believes that age old prejudices combined with the self-interest and might of the powerful pharmaceutical companies may be holding back the chance for sick Australians to get relief through properly produced and controlled medicinal cannabis.

“It would be a great pity if the current trial process is effectively dead on arrival because of bureaucratic and financial interests,” Mr Langman says.

“People should not be forced to take risks on the black market when we know from overseas experience there are good treatments available.