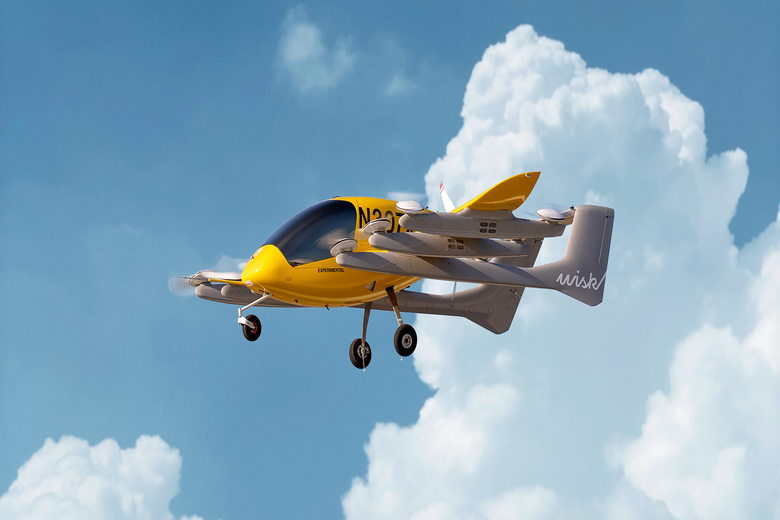 The US and New Zealand based company is developing a self-flying eVTOL (electric vertical take-of and landing) air taxi in what will be a first for Australia.

Council of Mayors SEQ Chair and Brisbane Lord Mayor Adrian Schrinner says there’s still “plenty of work to do” around regulation and safety, but it’s hoped that autonomous air services will be operating though the region during the Brisbane 2032 Olympics.

“We expect to see the emergence of advanced air technology in places like Singapore, Paris and Los Angeles, and by 2032, I’d love to see it supporting new and innovative experiences for tourism and travel right here in South East Queensland,” he said.

“The prospect of having autonomous air taxis operating throughout our region and between venues during the Brisbane2032 Games is really exciting.”

He said the MOU will support engagement with councils in the region with regards to community consultation, planning and regulation.

“This collaborative approach will be critical to the industry’s investment and rollout across our region in the future,” he said.

Wisk is based the San Franciso Bay area and New Zealand and is backed by multinational aerospace giant The Boeing Company and US personal aircraft manufacturer Kitty Hawk Corporation.

It has run more than 1550 test flights and has developed a fifth-generation aircraft which is currently on display in Brisbane.