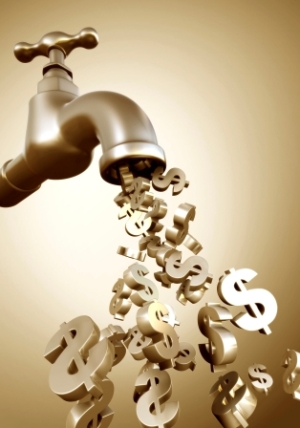 The Senate has passed the $42 billion stimulus package, including $900 million for the Murray-Darling basin. Photo: iStock.

The funding includes an extra $500 million over three years for water buybacks, $200 million for stormwater harvesting and $200 million to assist local communities in water management.

“It is particularly pleasing that the money initially proposed for spending at the local level has been expanded following negotiations between the Government and cross-bench senators,” Cr Lake said.

“Councils welcome the decision by the Government to reopen applications. This move will allow councils which did not apply under the original $50 million fund to now apply for the expanded $550 million program.

“We congratulate the Government for responding to the feedback received from local government and we also thank Senator Bob Brown for advocating for this change.”

The Federal Government has given local government the opportunity to submit new or revised applications for the Regional and Local Commmunity Infrastructure Program – Strategic Project by 4pm AEDST, Friday 6 March 2009.

Successful applicants must be prepared to roll out projects within six months of signing a contract.

For more informations visit the Department of Infrastructure website.