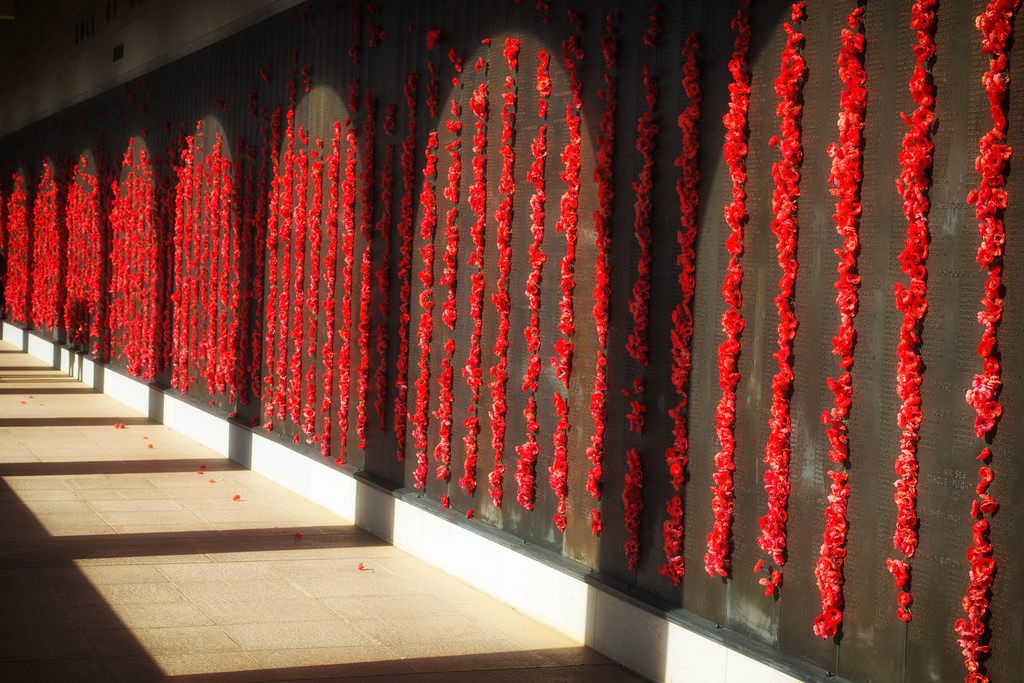 The potent threat of disruption to services provided by the Department of Veterans’ affairs to former military personnel and their dependents has become the latest battleground in the escalating war of words between the Abbott government and public sector unions over public service pay bargaining.

The office of Senator the Michael Ronaldson, the Minister for Veterans’ Affairs, the Centenary of ANZAC and Special Minister of State, has warned the government is now “very concerned by industrial action threatened by the unions, which threatens to disrupt services to vulnerable veterans in the lead up to Christmas.”

The prominent flagging of frontline service disruptions represents a new front in the government’s frustrated push to get public servants to sign-off on deeply unpopular below inflation pay deals.

It also indicates some ministers now appear to be coming in over the top of their senior bureaucrats and departments that were once previously left to argue the case to what often amounts to a pay cut in real terms.

But with the Community and Public Sector Union now cleared by the Fair Work Commission to hold authorised ballots of its members on protected industrial action at DVA and the massive Department of Human Services, tensions are clearly rising.

“Since the May 2014 Budget, staff at the DVA have been coping with harsh cuts, and the challenge of interacting with a veteran’s community that is deeply disappointed in looming pension cuts and broken promises,” said Shadow Assistant Minister for Defence and Veterans’ Affairs, David Feeney.

“The notorious Government ‘pay cut’ agreement forced on our Australian Defence Force (ADF) is a clear signal that the Abbott Government is using this ADF ‘pay cut’ as an ideological battering-ram with which to force a pay cut on public servants right across the Commonwealth.

Behind closed doors, the political pot stirring on welfare service disruptions is unlikely to be welcomed within departments like DVA because of extra workload that is usually generated by stressed and anxious customers worried about whether their next payment will arrive.

At a Canberra mass protest rally last week, the CPSU was at pains to emphasise that it would not target welfare recipients as part of its industrial campaign.

“Our actions are designed to put pressure on departments and agency management and the Government but not to hit our community and not to hit our low-paid members who can’t afford to be out on a picket line for weeks,” CPSU National Secretary Nadine flood said on Thursday.

That message was again reinforced by CPSU Deputy Secretary Rupert Evans on Monday.

“Our members are very aware of the needs of veterans, war widows, war widowers and their families because they deal directly with them every day. The relationship DVA staff have with their clients is very important and it won’t change in the event of industrial action. The target of the action is the Government and the DVA who need to come up with a sensible deal so staff can get on with the job of serving our community,” Mr Evans said.

The government’s industrial headaches are not confined to unions.

Last  Friday Palmer United Party Senator Jaqui Lambie, for whom the welfare of Defence veterans is a visceral concern, revealed on ABC Radio National that she would personally vote down all future government legislation unless a better deal on pay was given to Defence personnel who have been handed a sub-inflation 1.5 per cent a year increase in their pay deal.

Notably, at the Department of Human Services, the very suggestion of disruption to welfare payments and services is something senior management are keen to hit for six.

Department of Human Services Secretary Kathryn Campbell told the most recent Senate Estimates hearing that contingency measures in place to deal with an outage included getting the Reserve Bank of Australia to repeat a fortnight old payments script “to ensure that people were paid.”

“Claims health and welfare payments will be disrupted by industrial action are incorrect and reckless,” Mr Jongen said at the time.

“I want to reassure the community the department will remain open for business, and it has robust processes in place to ensure the delivery of health and welfare payments in the event of industrial action by union members.”

Whether DVA management will be allowed to make a similar call remains to be seen.