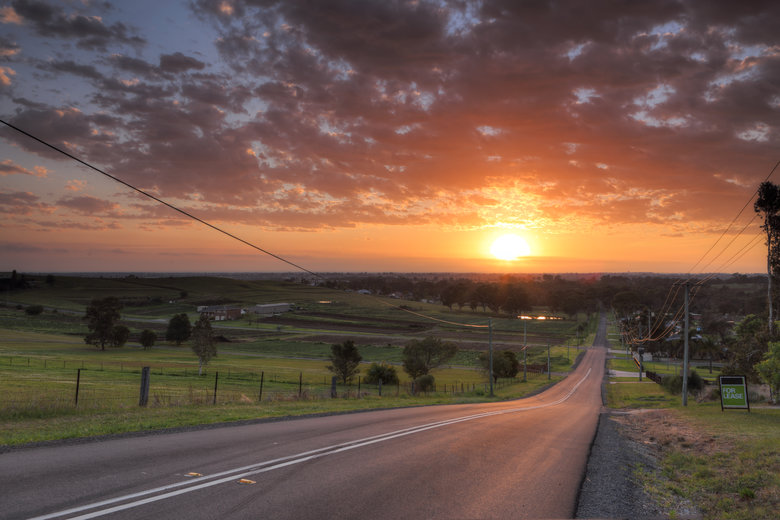 A plan to transfer council-owned regional roads to the state could come at the cost of lost maintenance grants.

A state government report proposes taking back more than $151 million worth of maintenance grants from NSW councils as the government transfers council owned regional roads to the state over the next ten years.

When the government last year announced its plan to reclassify up to 15,000 kilometres outer-metropolitan roads, councils applauded the decision saying it would save them costs and administration.

But an asset management plan seen by Government News proposes that the state government could fund its own upkeep of the roads with money previously earmarked for councils.

The report, prepared by what was then RMS, says the state government needs to consider the financial implications of taking responsibility for regional roads, including total lifecycle costs.

It says the increased maintenance costs to the state could be partially offset by the “phased removal” of the annual block and repair grant payments to the relevant councils.

“If the reduction in the Block Grant to councils could be … transferred to Roads and Maritime to fund future maintenance, then the net financial impact of the change in ownership would be reduced,” the report says.

It puts annual maintenance costs for the transferred roads at $22,000 per kilometre and estimates the government would net $10,000 per kilometre from council grants with an overall reduction of $151.5 million in grants by 2027/28.

By that time, operating expenses could come to $283.5 million a year according to the asset management plan.

Concerns over viability of program

The state’s peak local government body LGNSW has expressed concern the road reclassification project might fall through because of a lack of money from the state government.

“As recently as January the government appeared to be progressing its promise with the appointment of an expert panel to begin identifying roads that would be handed back to state government,” LGNSW president Linda Scott said earlier this week.

“But this document says it is almost certain the funding is currently not available to transfer ownership of the roads.”

Cr Scott told Government News on Thursday that LGNSW was vehemently opposed to any reduction of state government road block grants for councils as part of the promised take back.

“NSW councils have responsibility for almost 90 per cent of the State’s roads – around 164,000 kilometres – and limited federal and state funding support to maintain that responsibility,” she said.

She said even if the state took back regional roads a massive amount of work was still needed to maintain council managed roads.

“Maintaining road block grants is essential for councils to do that work,” she said.

A spokesperson for regional roads and transport minister Paul Toole said as the RMS was now defunct its Asset Management Plan didn’t “accurately portray the current state of affairs”.

The spokesperson said the regional roads transfer process was being overseen by an independent panel which would shortly release a policy paper and consultation strategy.

“The government understands councils’ funding concerns and has specifically requested the panel consider funding implications of any transfers, including working to ensure local road maintenance jobs are maintained,” the spokesperson told Government News.

Labor’s local government spokesman Greg Warren has accused the government of trying to wiggle out of its commitment.

“Councils across NSW welcomed this election commitment to transfer 15,000 kilometres of road to the state to help ease their financial burdens,” he said.

“Now they’ve learned the Government is trying to wriggle its way out of its commitment.  And if it does go ahead, they stand to lose millions. Whichever way this goes, it will hurt regional and rural communities.”

And with an intended transfer rate of only 2,000 kilometres a year the process is likely to take until 2029 to complete, he says.

The spokesperson for Mr Toole said the transfer process was lengthy and complicated, “which means that road transfers may happen over several years.