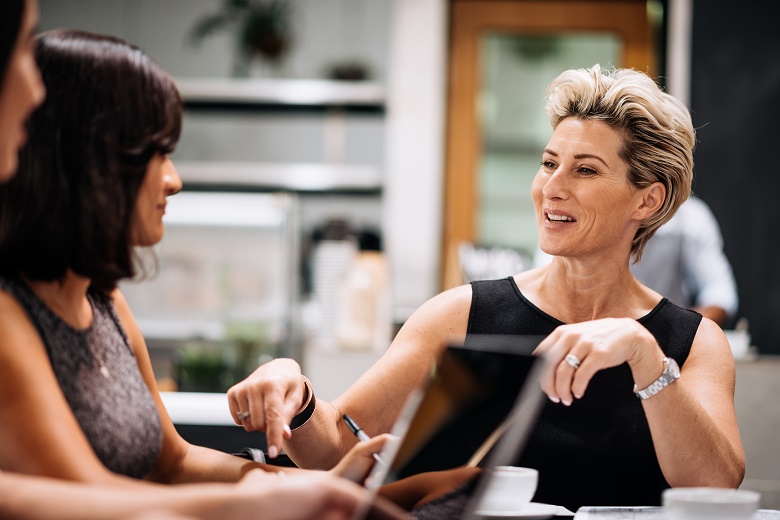 New book provides the first blueprint on the future direction of the public service in Australia.

Bureaucrats will become “municipal entrepreneurs” who can perform various roles with scarce public resources, according to a new book.

The Australian public sector is in the midst of a pivotal transformation as it attempts to meet the demands of modernisation, austerity and globalisation.

This change will drive a suite of different roles and demand for new skillsets across local, state and federal government professions, according to a new book Reimagining the Future Public Service Workforce, which forms part of broader research from Australia and the UK occurring over a decade.

“If it is true that governments will need to operate in different ways to those we see at present and public services will be asked to deliver different things, then it is highly likely we will need different sorts of skills and capacities within the workforce to deliver on this agenda,” the book argues.

Despite the magnitude of the transformation incumbent on the public service, co-author Helen Dickinson said there was previously no blueprint to guide bureaucrats on the future direction of the profession.

“We found there was a real lack of strategic long-term thinking both around what the shape of the public service in future would look like and in the strategic workforce planning that needs to go along with that,” Dr Dickinson, director of the Public Service Research Group at UNSW, told Government News.

Dr Dickinson and co-authors Catherine Needham, Catherine Mangan and Helen Sullivan have outlined a blueprint for the future public sector, including core skills and roles.

Bureaucrats will become “municipal entrepreneurs” who are able to perform a diverse range of roles with scarce public resources – including as storytellers, resource weavers and systems architects, the book says.

They will build careers that are “fluid across sectors and services,” with people requiring portable skills valued across different areas.

Public servants will be expected to possess more commercial skills that are typified by a focus on public value. In addition to technical skills like digital literacy, soft skills such as communication, organisation and caring will be increasingly important.

Emotional labour will also form a cornerstone of the future public servant’s work, which will require “resilient responses” that could be promoted through the practice of mindfulness, the book argues.

But it will be cross-boundary work and collaboration that presents the most critical change to the public service, with the structure of careers and the sorts of jobs being “quite different to those we are used to,” Professor Dickinson argues.

As the emphasis on cross-boundary working intensifies, managers and senior bureaucrats will need to think about how they can better support inter-agency collaboration beyond merely project-based examples.

“We propose that the 21st century public service should focus on establishing the supportive architecture required for enabling boundary spanning,” the authors argue.

“We don’t pay enough attention to the middle manager level. Extra support at the middle level would be a good place to start in encouraging inter-agency working,” she said.

The complex challenges facing the public service also call for a new kind of leadership that is underpinned by collaboration and diversity, the book argues:

“This isn’t the hero leader, acting unilaterally, peddling certainties and denying self-doubt. This is the collaborative or craftsperson leader, who builds effective inter-organisational collaborative capacity and models inclusion and diversity.”

“Invest in the soft skills space, think about competence and capacity and whether there are opportunities in the organisation to either get involved in different committees or shadow particular people. And think carefully about mentoring either from within or outside the organisation,” she says.

One thought on “Research outlines the future public servant”