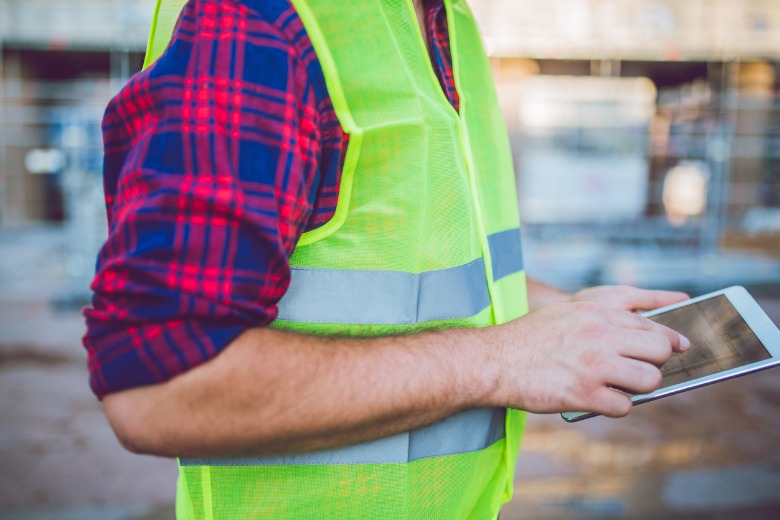 DTF and OPV have agreed to produce a public facing online dashboard with information on major capital projects on a yearly basis.

Victoria’s Auditor General says government agencies need to do better in the way they report on how the state’s major projects are being managed.

Victoria currently has $144 billion invested in 1,589 new and existing public sector capital works, 101 of which are valued at more than $100 million.

A report released by the auditor general’s office last week examined the Department of Treasury and Finance and the Office of Projects Victoria, as well as 16 entities responsible for 110 major projects worth almost $100 billion.

“DTF and public sector entities’ reporting to Parliament and the public about major projects’ performance is not timely, relevant or sufficient,” the report concludes.

The report examined a number of ways in which information about major projects is reported, including budget papers, annual reports and Major Projects Performance  Reports (MPPR).

Publicly available data, mainly contained in budget papers, focuses on costs and timeframes rather than the expected scope of a project, the report finds.

Given the size and importance of this investment, parliament and the community expect to know how projects are performing against their scope, time, cost and benefit expectations.

It also doesn’t usually report on the expected scope and benefit of a project.

The primary source of public information is contained Budget Paper no. 4, or BP4, but the information in this is limited, the report finds, with a lack of information about how projects are performing against targets and data errors.

MPPRs, meanwhile, provide information on emerging risks, entity performance, cost and scope, but they are not publicly available and don’t report on all major projects.

“Given the size and importance of this investment, parliament and the community expect to know how projects are performing against their scope, time, cost and benefit expectations,” Mr Greaves says.

VAGO developed two interactive dashboards as part of the review.

It found, for 62 per cent of the projects, costs varied compared to the first publicly announced estimated budget.

Overall, the total value of all increases among 110 projects was $5.95 billion, six times more than the value of decreases ($1.04 million).

VAGO’s analysis also shows that more than one in three projects added at least on quarter to their original expected completion date.

Almost 50 per cent were affected by the COVID-19 pandemic.

He said DTF and OPV would produce a public facing online dashboard with information on major capital projects on a yearly basis, to coincide with the state budget.