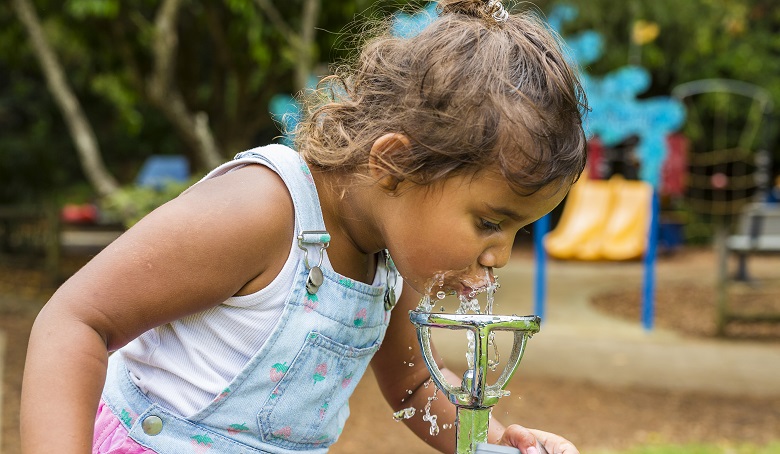 A new report by an association of water stakeholders is calling for all water supply options be put on the table as Australia’s regional and urban centres face a worsening drought crisis and increasing population pressure.

The Water Services of Association of Australia’s Urban Water Update 2019 says the drought has intensified over the last year, leaving many rural communities facing critical shortages. The impact of the drought is also being felt by major cities.

The WSAA, which includes 20 local councils, says government has responded by establishing the National Water Grid to deliver water infrastructure planning and project management,  as well as funding new dams and pipelines and investing in desalination and recycling.

While these measures have been paying off, the WSAA says it is important to look towards future planning and needs, with the population expected to reach 30 million by 2033 as well as decreased rainfall, more extreme heat events and worsening drought resulting from global climate change.

“Collaboration between all levels of government will be important to ensuring all water supply options are on the table,” the report says, listing among them desalination, dams, efficiency measures, recycling and storm water integration.

The WSAA report calls for a new National Water Initiative (NWI) focusing on urban water and recognising the future challenges of climate change and urban growth.

The National Water Commission (NWC) was established in 2004 to implement the NWI, which provided a blueprint for national water reform agreed to by Australian governments in 2004. However the NWC was abolished in  2014 and the Productivity Commission has been responsible to monitoring implementation of the NWI since then.

WSAA says Australia’s uptake of recycled water has been too slow and the nation now lags behind 35 nations around the world which have integrated purified wastewater into the drinking water supply.

However, steps are being taken, with the nation’s first full-scale groundwater replenishment scheme located in the Perth suburb of Craigie, where treated wastewater has been recharged into deep aquifers since 2017.

The association says the integration of stormwater into the urban water cycle can provide many benefits including “heat island” mitigation, improved aesthetics and social amenity, and healthy waterways for tourism and commercial fishing.

However,  innovative stormwater solutions are being blocked by institutional barriers including a complicated and inefficient planning and delivery process.

“The NWI should be updated to reflect the role stormwater management can play in the overall urban water cycle and increating and maintaining liveable cities and communities,” the report recommends. “This can be through harvesting, reuse or use in creating green spaces in Australian cities.”

The report also says water efficiency is critical for future-proofing against possible climate scenarios, and restrictions can be an effective tool.

“During times of scarcity water restrictions are a fair way of ensuring everyone retains access to the precious resource,” it says.

Regional councils can also play an import role by helping get the message across, the report says. One of them, Bourke Shire Council, was able to get reduce water use by 20 per cent with the purchase of water times for the community and an information campaign.

2 thoughts on “Report wants ‘all options’ for water security”