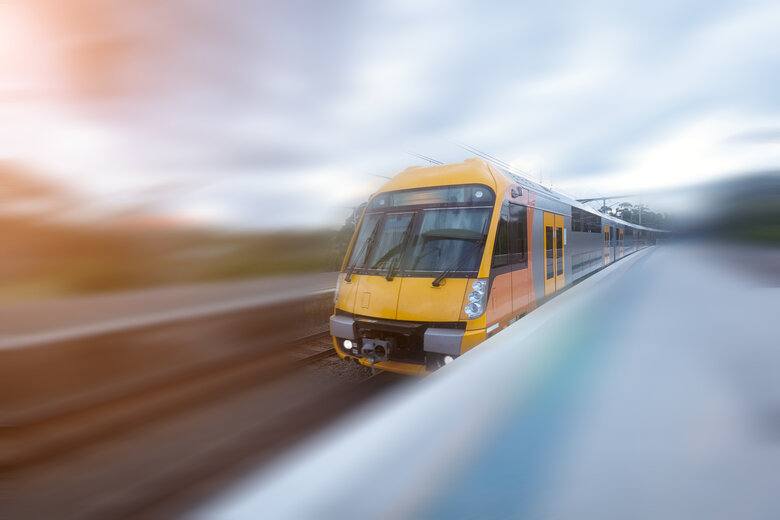 Australia's investment in upgrading rail infrastructure is lagging behind other countries, a report says.

The report commissioned by the Australasian Railway Association (ARA) says investment in rail in Australia has fallen behind road funding, resulting in gridlocked roads, slow train journeys and lack of support for an expected exodus of people from urban areas.

It’s also left an Australia lagging compared to other countries around the world that are investing in rail, like the UK, France, Germany and Japan.

Faster Rail presents a more pragmatic approach, where the rail network can be upgraded in stages.

But the ARA says the future of the rail system needs to do more than just be fast – it also needs to be frequent, reliable, comfortable and safe.

“Previous investigations for High Speed Rail in Australia have not progressed due to the high costs involved in connecting our three big cities,” the report says.

“Faster Rail presents a more pragmatic approach, where the rail network can be upgraded in stages.”

Faster rail can be achieved upgrading existing lines, while fast and high speed rail require new rolling stock and the construction of dedicated tracks. In the case of high speed rail, the new tracks need to be separated from the existing network.

ARA recommends firstly investing in improvements to existing infrastructure, and planning for the delivery of faster or fast rail within the next five to ten years.

ARA this month also released the results of a survey of 600 regional and metropolitan residents across NSW, Victoria and Queensland showing about a quarter of city residents  were likely to consider a move to the regions and faster rail would increase the likelihood of them making a move.

ARA CEO Caroline Wilkie says itls time to bring Australia up to international rail standards and tap into the demand for regional development resulting from COVID-19.

“With an additional 10 million people expected to move to Sydney, Melbourne or Brisbane by 2060, faster rail will be essential to support urban renewal in key regional centres,” she said.

“Highways in and out of Sydney are already reaching capacity, which means we must invest now in faster rail to support the east coast’s sustainable development.

“Immediate investment in existing networks would improve the speed, reliability and frequency of regional rail services into the city as we plan for fast rail connections over the next decade.”

The federal government last November announced the first stage of the Geelong Fast Rail project which is expected to begin in 2023 and will deliver faster passenger journeys between Geelong and Melbourne.

The $4 billion project is the first part of the federal government’s faster rail plan.

Ms Wilkie said the Geelong project could fuel a region a boom by cutting travel times to the city to less than an hour.

“The Geelong Fast Rail project shows just how transformational rail investment can be for Victorian residents,” she said.

2 thoughts on “Report calls for investment in faster rail”