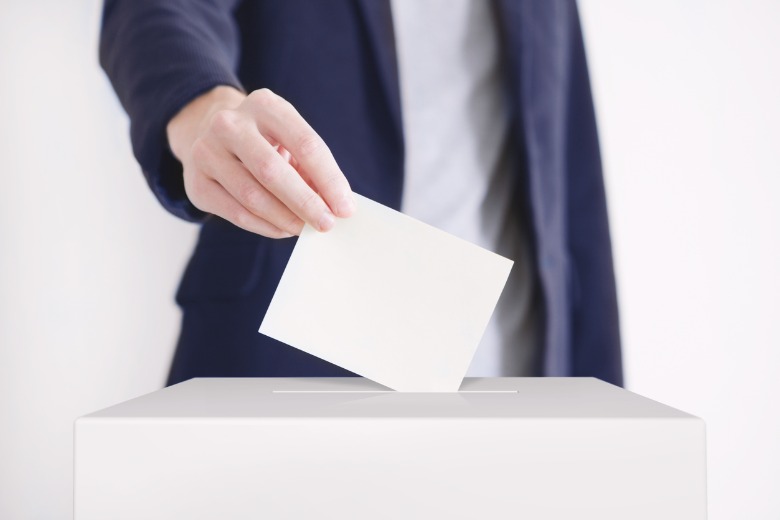 The Local Government Inspectorate found a prima facie breach of electoral laws but says it didn’t uncover any systemic or intentional ballot fraud.

Twenty real estate agents have been slapped on the wrist after Victoria’s local government watchdog found  they illegally voted in a Melbourne City Council election on behalf of overseas property owners.

The agencies told investigators from the Local Government Inspectorate that the property owners generally lived permanently overseas, and most commonly in China.

The owners had limited English, weren’t interested in the election, and communicated with their agents in Chinese via the social media platform WeChat, the inspectorate said. Some owners authorised their agent verbally or in writing to vote on their behalf.

Property owners are prohibited from authorising agents to vote for them under Victorian electoral laws, and it’s an offence under the Local Government Act to vote in the name of another person.

The Local Government Inspectorate looked at 216 ballot papers completed by representatives from 21 real estate agencies and submitted during the 2020 Melbourne City Council election.

“During our investigation, 20 agents from 18 of the agencies admitted completing the ballot papers on behalf of landlords whose properties they manage,” the inspectorate said in a statement.

This was despite the inspectorate working with Council to contact real estate agencies before the 2020 election to inform them they couldn’t vote on behalf of an owner.

However the agents said they didn’t know that voters who were absent from the state in the 15 days before voting closed were excused from voting, the LGI said.

The ballot papers under investigation had been excluded from the ballot count and didn’t affect the outcome of the election, the inspectorate said.

The investigation follows a previous investigation into 43 ballot papers submitted by eight real estate agencies in the 2018 Melbourne Lord Mayor by-election, which also resulted in five people being given formal warnings.

No evidence of fraud

Chief Municipal Inspector Michael Stefanovic said while it appeared there had been a breach of the Local Government Act, the investigation didn’t uncover any systemic or intentional ballot fraud.

“While a prima facie breach of the electoral provisions of the Act was substantiated for 20 individuals, we opted not to pursue prosecution but issued formal warnings,” he said.

“The issues mainly arose due to these real estate agents not understanding our electoral laws and communication issues with owners that were exacerbated by pandemic restrictions,” he said in a statement.

“The inspectorate will continue to work with the Victorian Electoral Commission to communicate to real estate agents about how Victoria’s electoral laws impact them and their clients,” Mr Stefanovic said.