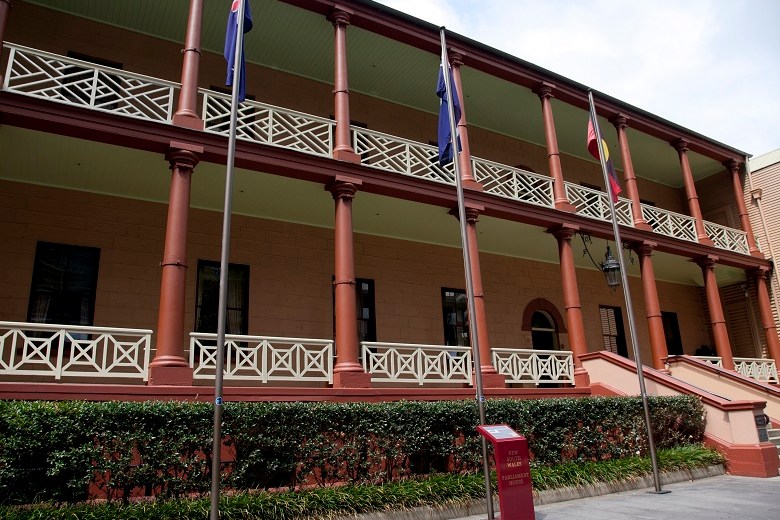 NSW Government refuses to release key reports into local government, claiming the documents are exempt under the state’s information law.

The State Government has been withholding the two Independent Pricing and Regulatory Tribunal (IPART) reports since 2016, despite repeated requests for their release from local government peaks and the Labor opposition.

IPART’s review into local government reporting and compliance burdens was handed to the government in April 2016 while its review of the state’s controversial rating system was provided to the minister in December that year.

Both reviews followed extensive public consultation and the release of draft reports and recommendations for further feedback.

But the Department of Premier and Cabinet refused to release the reports, arguing they were exempt under the GIPA Act because they were “prepared for the dominant purpose of submission to Cabinet”.

Under the act, a document can be exempt on these grounds “whether or not the document is actually submitted to Cabinet.”

The DPC also refused access on the grounds that the reports do not “consist solely of factual information as they contain extensive discussion, opinion, analysis, assessment and recommendations.”

Government News appealed the DPC’s decision to the NSW Information and Privacy Commissioner, which ultimately upheld the department’s decision.

Both IPART reports are highly contentious in the state, given long-running concern around rate capping and cost shifting in NSW, as well as the compliance burden facing councils.

Responding to the department’s refusal to release the documents, the state’s local government peak body criticised the NSW Government for “trying to hide the IPART reports from public view.”

“These are publicly funded reports, they speak to the importance of making sure that local governments are financially sustainable, and they should have been released and enacted,” Local Government NSW president Linda Scott told Government News.

“On behalf of the state’s 128 councils, we continue to call on the NSW Government to release the IPART inquiries into red tape and the rating system, and immediately commence a conversation with local governments about adopting the recommendations to ensure councils are financially sustainable into the future,” Ms Scott said.

Leading local government expert Brian Dollery described the withholding of the reports as “secretive behaviour that has come to characterise NSW Government’s approach to local government,” pointing to the government’s continued refusal to release a key KPMG report into council mergers.

“The IPART process is meant to be transparent, and it was a transparent process right up until the final report,” said Professor Dollery, director of the Centre for Local Government at the University of New England.

Professor Dollery said the government’s response to Government News’s request did not offer “any reasonable basis for refusing to let you or anyone else see those reports.”

Stewart Todd, president of LG Professionals Australia, NSW, said the time the government has had to consider the IPART findings was “excessive” and it should now release the reports and its response to the recommendations.

While the government has made some moves to ease councils’ reporting and compliance burden, there were many other potential changes that had been identified by IPART, he said.

“Our members are the ones dealing with this on the ground… if we can lift compliance and reporting burdens and give greater resources to deliver more services, then everyone wins,” he told Government News.

Councils had welcomed the IPART rating review’s draft recommendations in August 2016, which advocated flexibility for local government in setting rates, and had called for their adoption, Ms Scott said.

“There is no silver bullet here, the IPART report however provides a path forward for discussion between state and local governments and communities to create a more financially sustainable future for local governments.

“With cost shifting, rate capping and billions of dollars in infrastructure backlog we cannot continue in the same way,” Ms Scott said.

Similarly, Mr Todd said that IPART’s draft recommendations appeared to have met their brief of devising an efficient and effective rating system.

“So if it’s ticking the boxes of the terms of references, why aren’t they releasing the report and why aren’t we enacting it, to let local government become more dynamic and customer focused,” he said.

The state’s councils were subject to cost shifting that had been in the order of $820 million in one year alone, Ms Scott added.

In August last year the NSW Labor Opposition used local government week to call on the State Government to release the two reports.

“These reports were prepared by IPART at great expense and after much public consultation. The public has a right to see them,” shadow minister for local government Peter Primrose said at the time.

One thought on “Rates and compliance reviews stay buried”