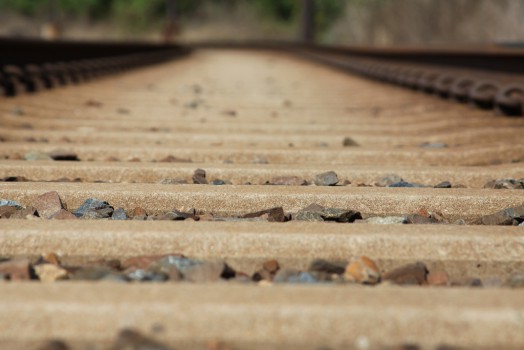 New research commissioned by Australia’s peak rail body has found that the use of passenger, freight and light rail increased in dramatically between 2011 and 2012, after the number of passenger journeys on trains and trams jumped by 15.4 million to 784.2 million.

The Australasian Railway Association (ARA) is pushing the new research as the hard evidence needed to justify increased investment in rail infrastructure by governments and private industry to help reduce congestion on roads.

The evidence of the surge in popularity of trains is contained in the ARA’s ‘Australian Rail Industry Report’ conducted by Apelbaum Consulting Group Pty Ltd, which surveyed 22 rail operators and managers across Australia in the period between June 2011 and June 2012.

The results revealed major increases in passenger journeys and freight use, which the ARA believes puts Australia “right on track to having a “greener, efficient and more productive future”.

ARA chief executive officer Bryan Nye said the average passenger train can take 525 cars off the road and reduce carbon emissions by the same amount as planting 320 hectares of trees.

The economic impact of Australia’s mining boom has contributed to a significant boost to freight rail which rose by more than eight per cent to 929.6 million tonnes, with ore making up 53 per cent of that figure, followed by coal at 33 per cent.

Mr Nye said with only five per cent of freight moving by rail between Melbourne, Sydney and Brisbane, rail has the capacity and is ready to take more freight between the capitals and free up congested highways.