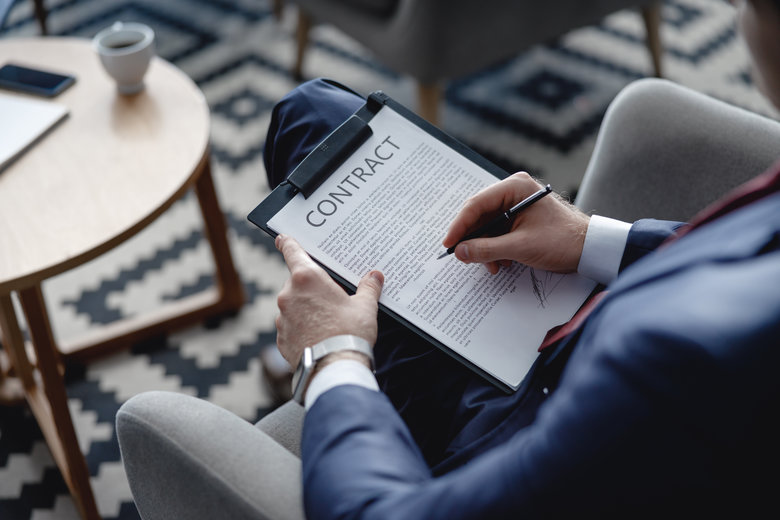 Eight WA councils extended a collective 51 contracts at an estimated value of $19.6 million without proper explanation.

An audit of West Australian councils raises questions about whether procurement contracts are being properly managed or providing value for taxpayer dollars.

The WA Auditor General looked at practices at eight of the state’s 148 local governments between 2018-19.

They included the City of Bayswater, City of Kwinana, City of Rockingham, City of Swan, Shire of Narrogin, Shire of Wagin, South Metropolitan Regional Council and Town of Cottisloe.

The report, tabled on Monday, found clear room for improvement.

Most entities needed to enhance policies and contract registers, and all lacked key information including the beginning and end dates of contracts, dollar value, and dates of performance reviews.

The report said six of the eight councils extended a collective 51 contracts during the audit period at an estimated cost of $19.6 million.

Ms Spencer expressed concern that contracts were being extended as the result of sub-standard performance by the contractor, because in some cases there was no indication that performance had been assessed before granting the extension.

“We expected to find evidence that contract managers had performed an adequate and timely review of contractors’ performance before granting an extension,” Auditor General Caroline Spencer said.

“This would provide management with adequate opportunity to assess if the contractor still offered value for money.”

The audit also found 63 variations worth $6 million to the scope of the contract or or supply arrangements. These variations were not always adequately explained, the report found.

Kwinana was the only one of the eight with sound polices for managing extensions and variations.

Meanwhile, seven variations worth $1.2 million were approved by officers who didn’t have the proper authority to do so.

Ms Spencer said contract management policies and procedures at most of the eight lacked appropriate guidance for staff to correctly and consistently process extensions and variation.

“We found instances at five entities where sound practices were not always followed for assessment and approval of extensions and/or variations. We therefore could not conclude whether this represented probity in purchasing and value for money for the ratepayer.”

“Comprehensive policies and procedures provide clear guidance to staff, help ensure that regulatory requirements are complied with, and that better practices are consistently followed by all staff,” she said.

The local governments in the audit “generally accepted” the auditor’s recommendations for improvement and had moved to make changes or agreed to do so, the report said.