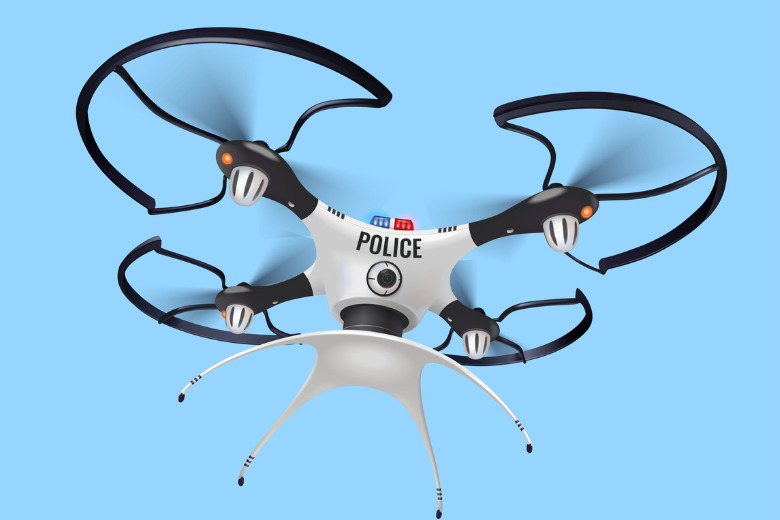 The new RPAS will have artificial intelligence technologies for tracking vehicles and thermal imaging cameras for locating lost people.

The state government is investing nearly a million dollars in drone technology to support police in Northern Queensland.

New Remotely Piloted Aircraft Systems (RPAS) with enhanced intelligence, surveillance and reconnaissance capabilities will be deployed across Townsville and Cairns as part of a 12-month trial.

In addition to this, three new Bell 429 helicopters will also become part of the POLAIR fleet to patrol the south-east, replacing the existing two helicopters that have served the Queensland community for almost a decade.

Training in the simulator will allow for reduced time training in the aircraft, which will save operating costs and free up the helicopters to fly more missions.

Premier Annastacia Palaszczuk says the new helicopters and drones will provide added protection for the community, particularly with the Brisbane Olympics set to take place on 2032.

“The community will be able to feel safer knowing police have these new, state-of-the art resources,” she said in a statement.

“The community will be able to feel safer knowing police have these new, state-of-the art resources.” – Premier Annastacia Palaszczuk

“The new arrangement, which begins at the conclusion of the current contract with SLSQ in 2024, means long-term security for the operation of the helicopters that play a critical role in supporting the efforts of police on the ground to keep the community safe,” he said in a statement.

Eyes in the sky

Police Commissioner Katarina Carroll said the new deal represented a great outcome for the Queensland Police Service and the community.

“POLAIR is so important to our work; eyes in the sky greatly enhance the work police do on the ground in a number of scenarios,” she said in a statement.

“Now we have certainty through to 2034 and in addition to that we will also have access to the latest aircraft, so I think this is a fantastic result.”