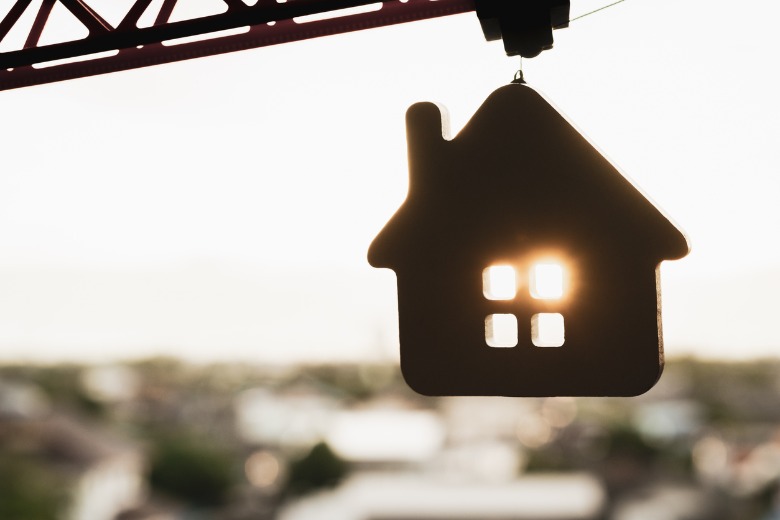 The Queensland government is failing to effectively manage its social housing register amid a growth in demand that’s threatening to outstrip supply, an audit has found.

The state’s audit office looked at whether the Department of Communities, Housing and Digital Economy is effectively managing the needs of Queenslanders who can’t afford the private rental market.

A report  tabled on July 12 warns that as the private market becomes more competitive, many Queenslanders will struggle to find secure and affordable housing.

“This may be compounded by the increasing cost of living, interstate migration, natural disasters, and major events such as the 2032 Olympics,” auditor Brendan Worrall said.

“We found that the department’s current processes to manage the housing register are not effective, and that it needs to improve its forecasting and planning for the increasing demand.”

In March 2022, there were 74,133 social housing dwellings in Queensland, representing around 3.4 per cent of dwellings in the state, while almost 30,100 applicants were on the waiting list..

The government plans to start building another 6,365 dwellings by 2025, but the auditor says that won’t be enough, with demand likely to rise in response to rising interest rates and a tightening rental market.

Over the last four years, the number of approved applicants on Queensland’s housing register has grown by 78 per cent, the report says.

The waiting list has increased by 15,265 applicants since 2017-18, but in that time, the number of social housing dwellings grown by only 978.

Despite the growth, the report says the department doesn’t have a model to predict what the register will look like in coming years.

“This information would enhance the department’s understanding of whether its initiatives will meet future demand,” it says.

“For example, if the register continues to grow at its average annual rate of 15.6 per cent, it will increase to around 47,800 applicants in 2025.

“However, if the department updates the register to only include applicants who are contactable and are in the very high need category, the actual number could be much lower.”

The audit also found that around 15 per cent of government-managed social housing is under occupied, with some 8,430 social housing dwellings having two or more spare bedrooms.

That’s because tenants aren’t required to relocate to smaller dwellings if their needs change, and the department isn’t identifying tenants who are able to move into the private rental market.

Mr Worrall says the department needs to lift its game on social housing if it’s to keep pace with increasing demand.

The government defended its action on social housing, saying it’s delivering a $1.9 billion investment under its Housing and Homelessness Action Plan.

The department had reviewed 98 per cent of the social housing register, housing minister Leeanne Enoch said in a letter to the QAO.

“As a result of this process, I am advised approximately 21 per cent of applicants on the register were either not contactable, were being assisted by other forms of housing support or were no longer in need of social housing,” she said.