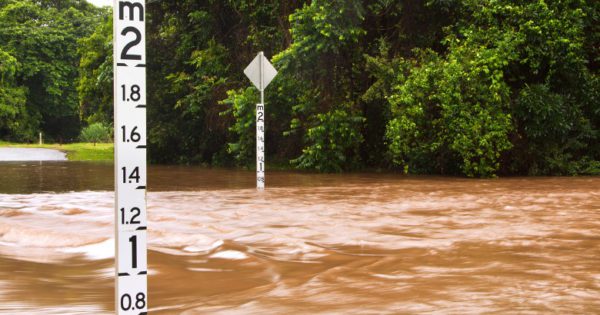 The actions of government owned corporations and local governments will be included in a review of Queensland’s response to the floods that impacted south-eastern parts of the state.

The independent review will be undertaken by Inspector-General Emergency Management Alistair Dawson, the state government announced this week.

It will assess the effectiveness of preparedness activities and the response by the state government to the flooding event that occurred between February 22 and March 7.

The review will address the timing and effectiveness of emergency alerts issued to warn the general community of the flooding event and the effectiveness of cooperation between all agencies engaged in response operations.

It will also look at the timing and effectiveness of other types of communication and information distributed during the event, including those provided by local disaster management groups to elected representatives

In providing its report, the Office of the Inspector-General of Emergency Management can consider providing an interim report into individual matters raised.

Any interim report is to be provided to the Minister for Police and Corrective Services and Minister for Fire and Emergency Services by June 30.

The final Review Report, including executive summary, is to be provided by August 31.

Premier Annastacia Palaszczuk said in a statement that reviews are “how we constantly improve our response to natural disasters”.

“Learning from the last event makes us better prepared for the next.”

Emergency Services Minister Mark Ryan said the role of the Inspector-General was recognised by the Royal Commission into National Natural Disaster Arrangements as one of importance for “continuous improvement”.

“The unfortunate reality is that Queensland is the nation’s most disaster-prone state, and while we get a lot of practice responding to these kinds of events, we are always looking to see if we can do things better,” he said in a statement.

“That is the Inspector-General’s job, to examine the response to the floods, and see if there are any lessons that can be learned, or improvements that can be made to the way we deal with these events.”

The Inspector-General Emergency Management will be inviting submissions from the public and will be hosting public forums.

The location and timings of the forums will be available on the Office’s website when finalised.

The Office will also work closely with local, state and federal agencies, and other relevant stakeholders to obtain information to assist in the review.

Submissions are open until April 19.