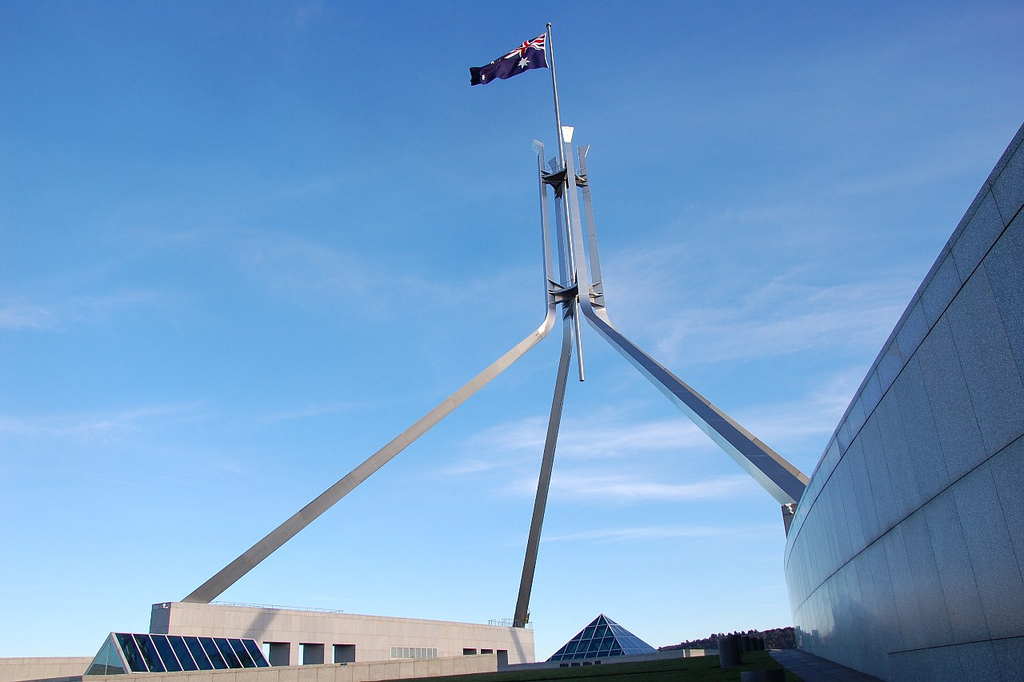 The departure of the federal bureaucracy’s industrial enforcer was announced late on Friday afternoon with the Prime Minister saying that “arrangements for the position of the Australian Public Service Commissioner” would be announced in the near future.

The latest high level exit  closely follows the replacement of public service chief Ian Watt, the Secretary of the Department of Prime Minister and Cabinet with Michael Thawley, a former advisor to Prime Minister John Howard who also served as the Australian Ambassador to the US.

Mr Sedgwick has held the role of APSC since 2009.

His departure comes as pressure intensifies on both the Abbott government and departmental heads to find a circuit breaker to a looming industrial showdown with the Community and Public Sector Union over below inflation pay deals that are being offered across the government as part of the workplace bargaining process.

The CPSU has already secured a yes vote from its members for legally protected industrial action at the giant Department of Human Services, a showdown that is increasingly being seen as a test of resolve for the government and unions.

A major sticking point in negotiations has been the ruthlessly strict application of APSC’s bargaining framework that essentially mandates below inflation offers to public servants at the behest of the government.

The framework, especially the use of cost cutting mechanisms like increased hours of work to define productivity increases, is known to be causing increased irritation in senior public service ranks because of the severe limitations it imposes on what can be thrashed out with staff.

Labor has already leapt on the government’s debatable definition of productivity, labelling it a backward and inflexible move in terms of pursuing a more modern industrial agreement.

Mr Sedwick’s departure opens the door to the possibility that Public Service Minister Senator Eric Abetz and the PM could seek to buy themselves some extra wriggle room in industrial negotiations with public service chiefs and unions by allowing more flexibility in the bargaining framework, especially around how productivity and performance is defined.

Meanwhile, the PM praised Mr Sedgwick on the afternoon of the announcement of his departure.

“Mr Sedgwick has had a distinguished career as a senior public servant including appointments as the Secretary of the Commonwealth Departments of Finance, Employment and Education,” Mr Abbott said.

“He was a member of the Board of the Asian Development Bank for five years. I thank Mr Sedgwick for his leadership of the Commission and his contribution to the Australian Public Service and wish him all the best for the future.”