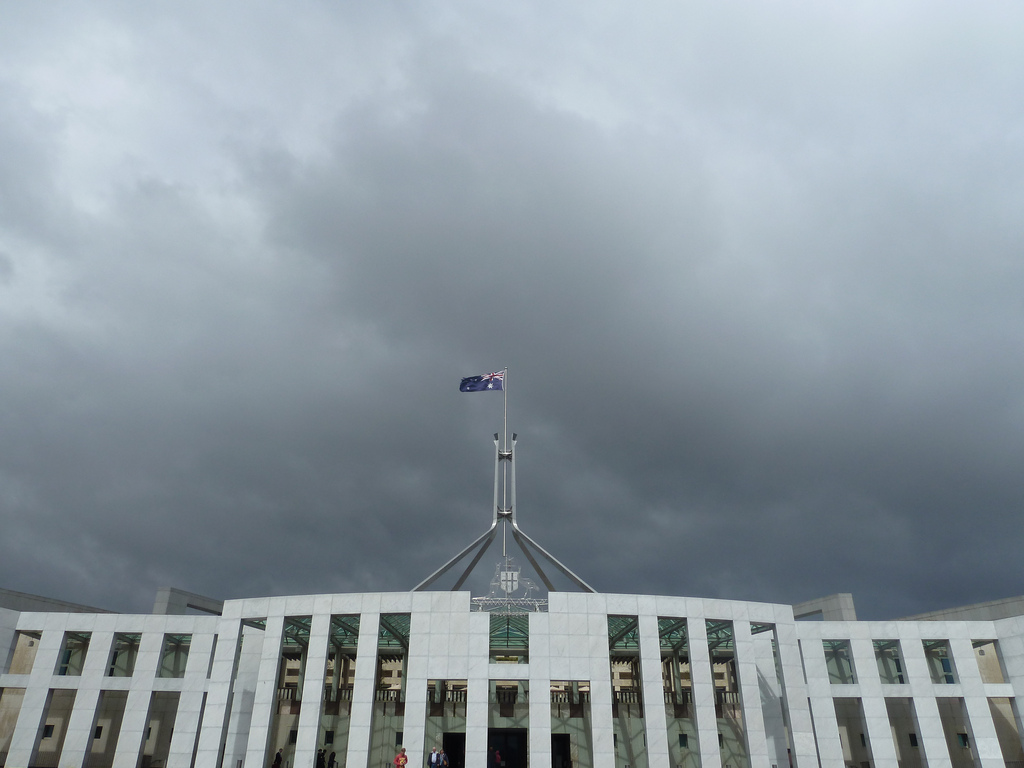 The Australian Public Service Commission, and the Public Service Board before that, has for many years issued guidance to public servants about making public comment on matters connected to their employment.

The current guidance interprets how long-standing principles should be viewed in the rapidly changing online world.

I therefore read with some disappointment The Canberra Times editorial on [April 14th], “Moral panic plagues the bureaucracy”, which misrepresents Australian Public Service guidelines on public comment by members of the APS.

It is not the case, as the editorial implies, that there is a new guideline that warns staff they may breach the Public Service Act if they post harsh or extreme political comment.

As long ago as 1995, the commission advised public servants to beware of situations which might render public comment improper, including:

“Where public comment, though it has little or no connection with a public servant’s normal duties, is so harsh or extreme in its criticism of the government or its policies that it indicates that the public servant concerned is incapable of professionally, efficiently or impartially performing his or her official duties.”

Public servants have long been asked to exercise judgement when putting forward their personal views, recognising the special status of their chosen profession.

We also want public servants who have a strong sense of their public service responsibility and, in consequence, will subordinate their private interests to their public duty when necessary.

The public duty of APS employees is expressed in the APS values and code of conduct.

This includes the requirement to be “Impartial: The APS is apolitical and provides the government with advice that is frank, honest, timely and based on the best available evidence.”

This value gives Parliament and the public confidence that public servants will serve faithfully the government of the day and deliver government programs to the community professionally, irrespective of their own views and beliefs about them.

The guidelines I have issued to assist public servants to make good decisions in these matters recognise that, generally, public servants may comment publicly without compromising their employment. But there are some limited circumstances where it is not appropriate to do so when acting as a private citizen.

Examples include when this would raise questions about an employee’s capacity to work professionally, efficiently or impartially; where comment is so strong in its criticism of an agency’s administration that it could seriously disrupt the workplace; or where the comment is a gratuitous personal attack that might be reasonably perceived to be connected with the employee’s employment.

Whether an employee’s impartiality could reasonably be questioned – either by a minister, another member of Parliament irrespective of their party allegiance, or a member of the public – would depend on the circumstances.

Relevant factors include the duties of the employee, their seniority, the environment in which they are making comment, and the nature of what they say and how they say it.

A junior staff member providing back office functions, for example, is less likely to have their capacity to perform their duties called into question by commenting on a controversial social issue than a senior policy adviser.

Such considerations apply whether the public comment is made online or in some other forum.

As the editorial acknowledges, the Australian Public Service Commission’s guidelines make clear the nature of online communication means that comments posted online are immediately available to a wide audience.

Material posted online effectively lasts forever, may be replicated endlessly and may be sent to recipients who were never expected to see it or who may view it out of context. These features warrant very careful consideration when commenting online.

Moreover, anonymity cannot be guaranteed. Ill-considered comments made online on the spur of the moment, whether using one’s real name or not, can have far-reaching consequences.

Australian Public Service agencies have a responsibility to interpret these guidelines in the context of their work, and design their own policies and guide employees so they can make good judgements about whether to comment in their personal capacity and, if so, what to say, with confidence.

The Public Service Commission, through the ethics advisory service, can help in this regard.

In this respect, the APS is responding to developments in social media in the same way that any responsible employer does.

This article was originally published in The Canberra Times.