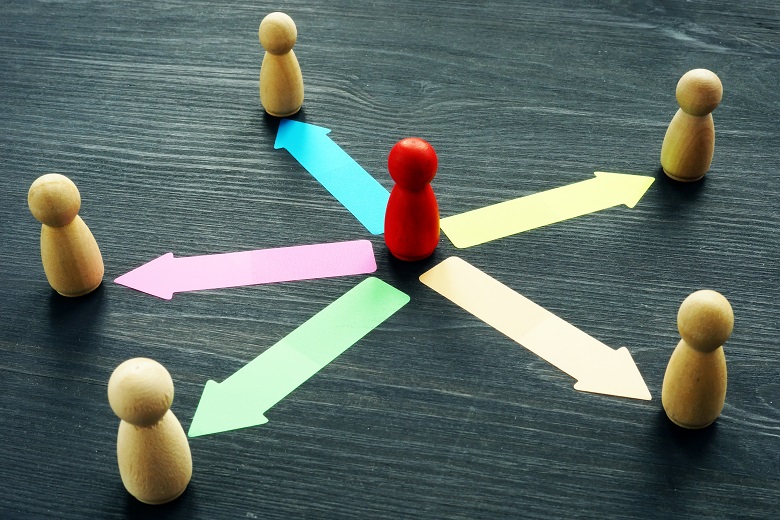 A new report on the outsourcing of public sector services in the UK comes as a timely warning for Australia, one of the authors says.

UK civil servants took too much for granted, overstated savings and often rushed in unprepared and unprotected when the public sector took the decision to go down the outsourcing path, the damning new report from a UK government think tank says.

Sarah Nickson, researcher at Institute for Government (IfG) and one of the authors of the new report Government outsourcing What has worked and what needs reform? released this month, previously worked for the Department of Prime Minister and Cabinet in Australia.

Ministers, motivated by ideology, often push through decisions, yet there’s a lack of investment in the right capabilities.

“For example, outsourcing employment services in the UK has failed some job seekers because the government has struggled to write contracts that incentivise providers to give sufficient time and attention to the most disadvantaged. Similar criticisms were made of Australia’s Jobactive program,” Nickson says.

A scathing Senate report earlier this year said the government’s Jobactive employment service, which uses contractors to deliver employment services to unemployed job seekers on government income support payments, was not fit for purpose and was failing those it was intended to serve.

Tom Sasse, senior researcher at IfG and another author of the report, says that when UK services were first outsourced in the 1980s and 1990s, cost savings as high as 20-30 per cent were believed possible.

However, that’s no longer typically the case: evidence in the report shows that savings today are more likely to be around 5-10 per cent.

“In several contracts we highlight, such as asylum accommodation and primary care services contracts, the government chased 30 per cent savings when there was no reason to think that was possible. So eventual results were really poor,” Sasse explains.

But there are many factors contributing to ultimate success or failure.

Top of the list is that there must be a real choice among providers. Genuine competition among adds up to a healthy market for the product or service outsourced, puts downward price pressure on providers and incentivises innovation.

“You also open yourself up to suppliers abusing their role, so becoming a sort of oligopoly, with a few providers who can actually deliver a service,” says Sasse.

The IfG report recommends, among other things, that public bodies develop and use commercial blueprints to improve decision making around outsourcing.

Contracts are often complex and difficult, but the senior-business level commercial skills needed have been in short supply within the public sector.

With a solid blueprint, bodies can detail the complexity of contracts and proposals, and work out what skills are needed and how to acquire them.

“It has been quite difficult for government to attract talented people into these areas – in the UK, commercial roles aren’t always seen as ‘the place’ to go if you’re in the civil service,” Sasse says.

Relatively junior staff are often put in charge of contract management with little guidance. Yet they can be responsible for “huge areas of spending” and important public outcomes.

As a result public bodies are often flying blind, with a lack of rigorous evidence on which to base their decisions – instead using cost reduction, bereft of detail on quality, as the key metric. This means providers may end up making unrealistically cheap propopsals, leaving the departments scrambling to make up revenues down the track.

Risk management has also been weak in the UK experience, with government bodies sometimes demanding firms bear unlimited liability or service and change of policy risks that they can’t control.

“If companies are constantly falling over on projects where governments have not managed the risk, that’s not a healthy competitive market that ultimately delivers value for money for taxpayers,” Sasse says.

Agencies also failed to model what they thought a service should cost and the quality required were they to do it themselves. Also, below-average bids should automatically receive additional scrutiny.

Taking time to do it right

“Things have often been done too quickly. It’s much better to do the work to assess what a realistic bid should be costed at and how much you expect it to cost, rather than rushing in or jumping at something which is, frankly, unrealistic,” says Sasse.

“In a lot of areas, that data doesn’t exist, and of course producing these kinds of comparative studies can be difficult.”

Over time, incentives and processes must also be put in place to ensure due diligence before, during and after outsourcing contracts are put in place.

“It’s all very well to publish this new policy and say ‘that’s how we expect things to be done now’. But the next day, when you go into the office, has anything changed?” Sasse points out.

“We’re not calling for total technocratic government here, but I think just a little bit more understanding of what works and why could be helpful.”