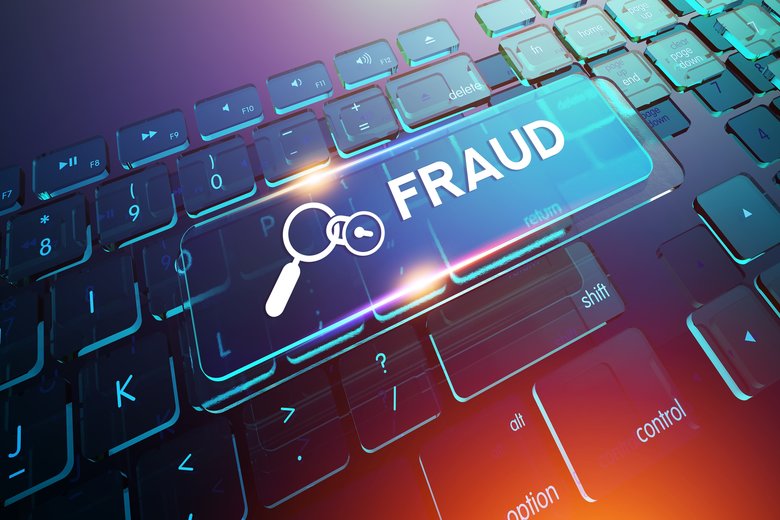 Misuse of ICT was the most common way for government employees and contractors to commit fraud in 2019.

There were 590 convicted cases of fraud against federal entities last year with fraud potentially costing the government $1.7 billion, a statistical report says.

The latest annual census of fraud against the Commonwealth by the Australian Institute of Criminology has found a large increase in fraud by external parties – at a time when the number of staff dedicated to fraud prevention is dropping.

The report found that between 2017-19 the amount lost as result of fraud from customers, third party providers, vendors and members of the public increased by 73 per cent.

It found a 59 per cent decrease in money lost to internal fraud committed by government employees and contractors.

The report says it’s difficult to estimate the true cost of the fraud and says at the time of the action was detected the financial losses for 2019 were valued at $360 million – almost three times the estimated loss of $109 million in 2017.

Internal fraud resulted in losses of $2.7 million and external cost the government $146.9 million.

“On average, it was estimated that eight per cent of departmental resourcing could potentially have been affected by fraud, equating to $1.7 billion of total resourcing,” it says.

The report shows that despite the increase in fraud there were fewer staff focused solely on fraud control in government agencies.

The AIC survey found there are currently some 4,800 employees whose roles include “some aspect” of fraud control. However there were only 646 employees working exclusively on fraud across 22 out entities out of the 144 surveyed.

The most commonly reported barrier to better fraud detection was resourcing, increased workloads and competing priorities.

Misuse of ICT was the most common method of committing fraud in 2019.

“As with past years the primary area of risk with regard to internal fraud lay in the information held by entities and in the access that staff have to IT systems,” the report says.

It says in 2018-19 the number of internal fraud investigations involving information as the target increased by almost 33 per cent from the previous year.

Financial fraud posed the most common risk for external fraud.

Report also said the most harmful internal fraud perpetrators had been employed for more than seven years.

On average, fraud occurred over two years. The most common fraud control weaknesses were perpetrators overriding internal controls and lack of knowledge about fraud.

“On the cone hand the perpetrators know of the fraud controls in place and purposefully exploited them to their gain, while on the other hand some individuals were unaward of fraud controls and so were undeterred by the risk of detection,” the AIC says.

One thought on “Potential cost of fraud against govt $1.7 billion”