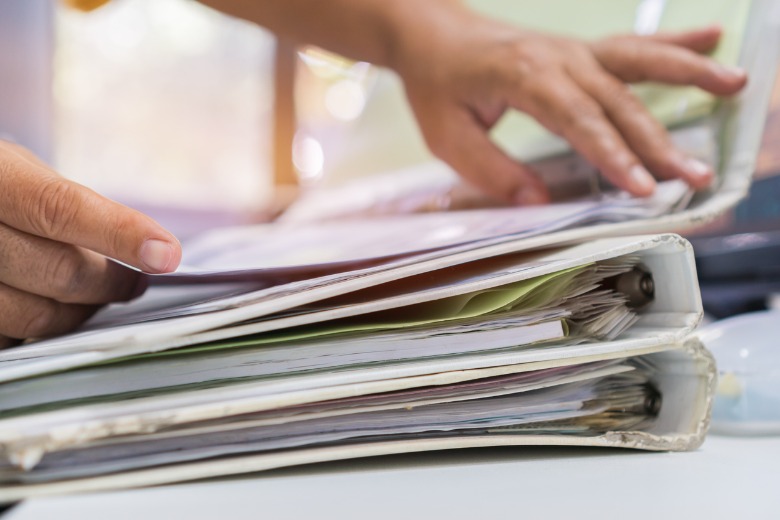 The politicisation of Victoria’s public service is to be the subject of an investigation led by former Commonwealth and NSW Ombudsman Professor John McMillan.

Victorian Ombudsman Deborah Glass has released an issues paper seeking submissions to assist the investigation, which will enquire into allegations of an emerging trend of people with a political affiliation being appointed to executive positions in the Victorian public service, and the effect this is having.

“In February this year the Victorian Legislative Council passed a motion which required the Ombudsman to investigate a number of matters, including what has been described as ‘the politicisation of the public service,” Ms Glass said.

“I encourage anyone with an interest to read the Issues paper and contact us if they believe they may have useful information.”

The investigation will consider:

Ms Glass confirmed she had appointed Professor MacMillan to lead the investigation.

The first part of the investigation will focus on matters related to the ‘red shirts’ misuse of public funds scandal and Operation Watts, which is examining allegations that Victorian public officers engaged in corrupt conduct by directing taxpayer-funded ministerial and electorate office staff to perform party‐political work.