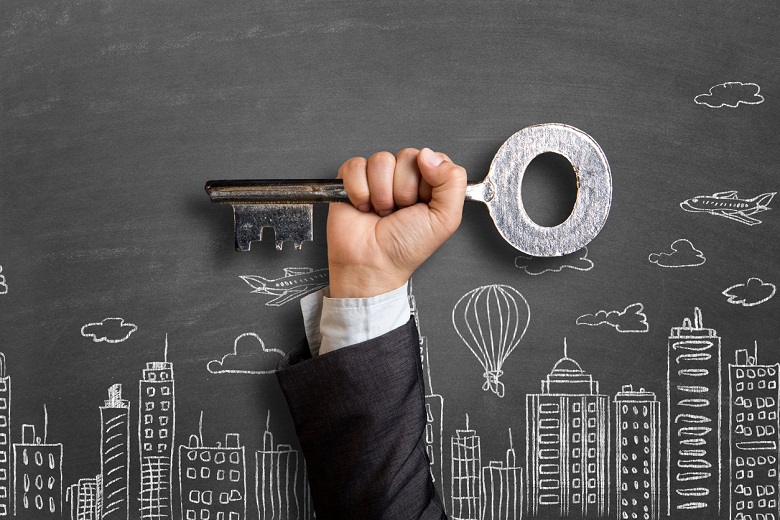 Ms James was presented with the keys at an extraordinary meeting of Council in recognition of her outstanding contribution.

After almost five decades with Council, she has retired from her role as Director City Planning and Development.

Ms James has worked with six general managers and 14 mayors.

In 1976, she joined Blacktown Municipal Council as an undergraduate town planner and went on to become the first woman to be a member of the Council executive in 1990.

She was a pioneer in the planning policy framework that delivered the growth for the Western Sydney region and was an adviser to the NSW Government.

Ms James has overseen the development of new suburbs and employment precincts, steering projects through strategic planning to the detailed final development approvals.

When the ‘Section 94’ developer levy was enacted under NSW law in 1979, she helped Blacktown City set the standard that was needed across the local government sector.

Under her leadership, Council was able to take on the NSW Government every time it sought to take facilities away from its incoming communities.

During her career, Ms James was also awarded the Public Service Medal for her outstanding public service to local government administration and town planning in NSW.

One thought on “Planning pioneer honoured with keys to Blacktown City”