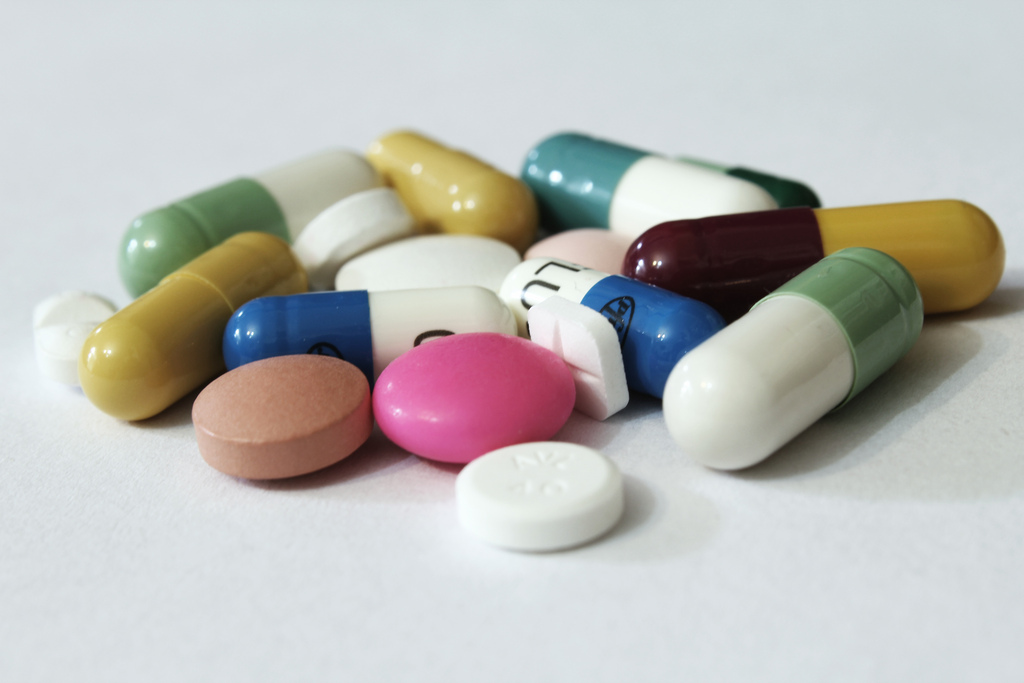 The call for commercial providers to respond to an Expression of Interest published by Health on Friday signals the effective end of the pivotal cross-agency arrangement which for nearly a decade has underpinned the notion of combining similar government welfare payments processing functions that the creation of DHS is based on.

The Community and Public Sector Union (CPSU) immediately slammed the move, claiming as many as 20,000 public service jobs were at risk.

If that number of jobs were to go, it would balloon the number APS job losses up to 36,500 and raises real questions as to how the whether the welfare bureaucracy could actually operationally function, with one bureaucrat calling the 20,000 figure “totally absurd”.

Industrial alarm bells on mute, the big question being asked in the public sector, industry and parts of the Abbott government is why Health now appears to have suddenly parted company with DHS in terms of the latter being an infrastructure service provider.

One reason for the raised eyebrows is the actual volume of transactions covered in the proposed deal is far smaller than anticipated in terms of payments because it does not include Centrelink’s gargantuan electronic cheque run that would be the main attraction for payments processors.

Health has also unexpectedly added in the separate function of Medicare and PBS claims processing into the mix for a prospective tender, a much more complex, risky and expensive undertaking than running stand-alone payments processing.

However a statement on Health Minister Peter Dutton’s website said that market test does “not include the face-to-face services provided by Medicare.”

Even so, banks which had been previously sounded out for interest in processing payments, would be unlikely to have a commercial interest in administering welfare claims because they have little if any technical or business process similarity to the core business of running what amounts to an electronic money pump.

According to the EOI (which was notably issued by Health rather than DHS) the department is looking to send $29 billion in claims transactions   $19 billion from Medicare and $10 billion from the PBS – that together make up around 600 million individual transactions a year.

Yet that amount represents less than 20 per cent of DHS’ total payments volume, reported in the 2012-2013 annual report as being $149.4 billion, that would be been more appealing to transactional outsourcers.

However the potential for separation from DHS was made abundantly clear by Mr Dutton’s statement concerning the EOI.

“The Department of Health currently contracts the Department of Human Services to deliver the collection and payment system which remunerates doctors and other health professionals,” the Health Minister’s statement said.

“The current IT systems that manage the claims and payments processes are dated and in need of a substantial upgrade. In these circumstances it is good process to review and test existing and alternative systems.

Outsourcers are not the only thing Health is looking for, with a replacement for former Secretary Jane Halton, who has been sent to head the Department of Finance, still to be named.

Although the National Commission of Audit recently firmly questioned why the government was still persevering with running its own payments infrastructure, and recommended it be outsourced, the idea is far from new.

Outsourcing of transactional processing had been a long-held goal of the Coalition, and particularly Treasurer Joe Hockey, when he first roped together a constellation previously stand-alone and agencies, most notably the Health Insurance Commission (HIC) and Centrelink, into DHS as the department’s inaugural minister.

In his first major speech as Human Service minister in 2005, Mr Hockey announced the Howard government’s intention to “dissolve” the boards of both Centrelink and the HIC.

The now Treasurer also explicitly set out his belief that if the private sector could do a better job on infrastructure, he wanted to see it.

Aside from ideology, a key driver of the outsourcing push was deep frustration with the number of disparate legacy technology systems, especially those dependent on near vintage IBM mainframe technology that was heavily customised and made policy changes related to integrated service delivery slow and painfully expensive to implement.

While some progress was made, including the rollout of the Easyclaim system that deposited patients’ Medicare refunds directly into their bank accounts via eftpos terminals at the doctor’s surgery, bigger plans like the ill-fated $1 billion Access Card were dumped for electoral expediency.

Fast forward to today and the details outlined in the latest approach to market by Health are raising both eyebrows and questions, especially whether move indicates the department and its Minister Peter Dutton are willing to go it alone to front-run the procurement of commercial services … rather than waiting for mammoth agency Centrelink, which answers to Senator Marise Payne.

The possibility of extending Australia Post’s retail footprint into welfare services has also been prominently flagged by the Abbott government, pushed by the Treasurer and Communications Minister Malcolm Turnbull, as a way to save make savings and compensate for the inevitable decline of paper mail.

However such a move would, in effect, mean the government was outsourcing to its itself, rather than the private sector.

At the same time there are known to be deep reservations in parts of the Coalition over Post’s ambitions to have a second stab at the electronic bill payments and representation market by seeking to grab government clients from the likes of BPAY, a move that would represent a government monopoly entering, and effectively intervening, in the private sector.

Another concern is that an overly aggressive move by Post and the government could unnecessarily trigger a backlash from banks on an issue which has not previously been a problem and even hamper sorely needed digital innovation.

Suspicions have also been heightened by the short-fuse timing of the Health EOI, which closes on 22nd August 2014, leaving suitors for the work just two weeks to put forward proposals.

Both DHS and Health referred questions regarding jobs and the EOI to Mr Dutton’s office which did not provide a comment.