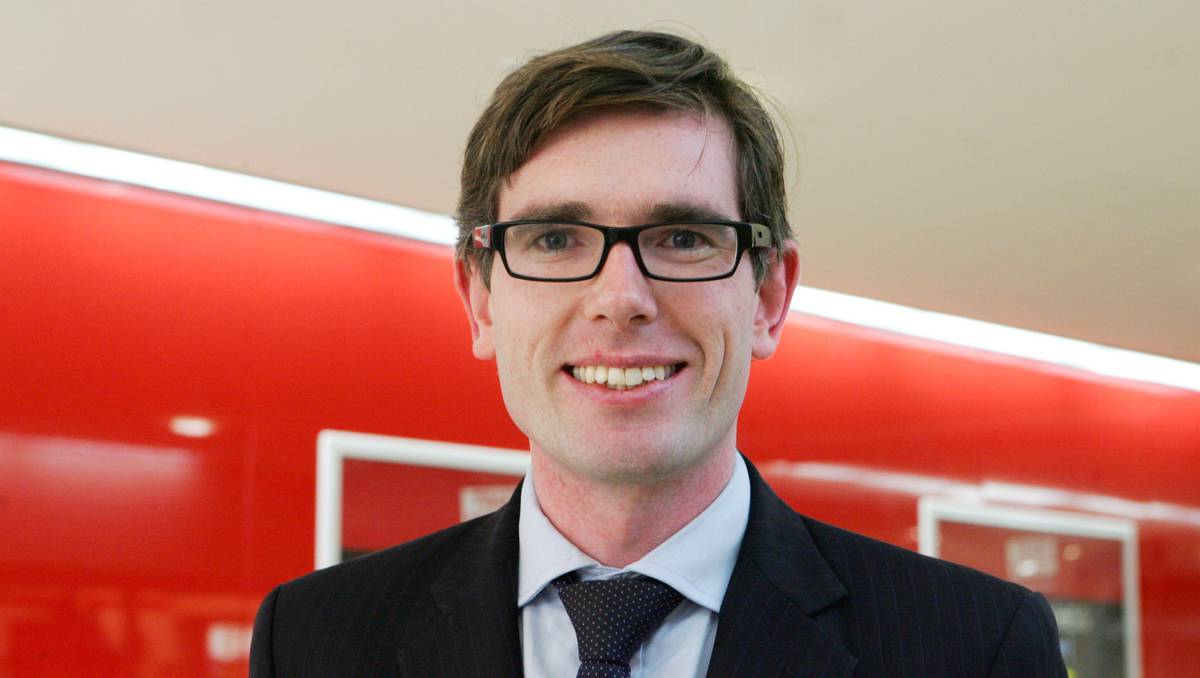 It’s a move that could sharply intensify competition and innovation across jurisdictions in the massive Australian public sector procurement market and a firm signal that there is now a concerted push to reduce the costs of doing business for buyers and suppliers alike.

Mr Perrottet told Government News he was “more than happy” to examine whether local governments in his state and federal agencies could gain access to the state’s recently overhauled procurement arrangements which are credited with greatly increasing public satisfaction levels for many state agencies because of simpler and faster and online transactions that have improved customer experiences.

“I think whatever level of government, we should be looking at ways to drive efficiencies and local government is no different to state government, Mr Perrottet told Government News, noting he was more than prepared to work with Local Government Minister Paul Toole.

Access by councils and federal agencies to the NSW’s various pre-approved supplier arrangements – which essentially operate as a vetted marketplace for companies selling into government – would represent a major boost for competitive forces operating between jurisdictions.

For starters, buyers would be able to contest pricing and value over and above their existing collective procurement arrangements by shopping over the border.

The New South Wales Finance Minister earlier this month revealed to industry he was actively pursuing a system of ‘mutual recognition’ for suppliers which have already pre-qualified on other state’s procurement registers – at least for technology – such as Victoria’s eServices Register and Queensland’s Government Information Technology Contracting (GITC) Framework.

The federal government has for more than a decade used a variety of ‘head agreements’ to negotiate volume pricing for everything from software to corporate travel, but these were usually unavailable to state governments which also have considerable ‘economy of scale’ buying power that is often close to that of Canberra.

But there are now strong signs things are changing quickly.

In September Australian Government Chief Technology Officer and Procurement Officer, John Sheridan confirmed via Twitter to Government News that a whole-of-government procurement deal for a standardised open source content management system (govCMS) would be open to other jurisdictions.

Mr Perrottet also appears to be thinking along similar lines — and seems more than willing to return the gesture.

Should cross-jurisdictional supplier recognition become at a national level become a reality, it could give present and prospective suppliers to government access to a far bigger single market rather than facing the often prohibitive costs of selling into Canberra, 8 different state and territory level jurisdictions and more than 550 local individual governments.

There is already precedent for such rationalisation overseas.

Over the last three to four years, both state and federal jurisdictions have been pursuing procurement reforms, especially for technology, that are broadly similar to those pursued by the UK Cabinet Office.

Now after almost a decade of centralised and sometimes restrictive procurement settings, NSW is now regarded as a leader in using its procurement reform agenda to allow smaller and more agile suppliers to sell into it.

A big part of that reform is a far more collaborative approach to industry engagement which is being used to spur innovation in service delivery and operations that have in turn cut costs, confusion and frustration.

In the technology space the Baird government has mandated a commitment to open data so that software developers can use public information come up with solutions to pitch to the government and its customers without agencies having to individually go to tender.

At the core of the is a strong focus on not only getting more government services and transactions online, but making sure these are on par with the best offerings in the commercial sector like banks and online retailers.

“Service NSW has set a new standard in customer service with its satisfaction ratings off the carts. We are now at the point that we have the private sector actually coming to us to see how we operate. I don’t think I’ve ever heard of that happening before,” Mr Perrottet told an Australian Information Industry Association forum to mark the biennial update of the state government’s ICT strategy now dubbed Digital Plus.

Driving change across government is hard. Many have tried and many have failed.

“Mike and Glenn have not only succeeded, they have redefined what excellence means,” Mr Perrottet said.