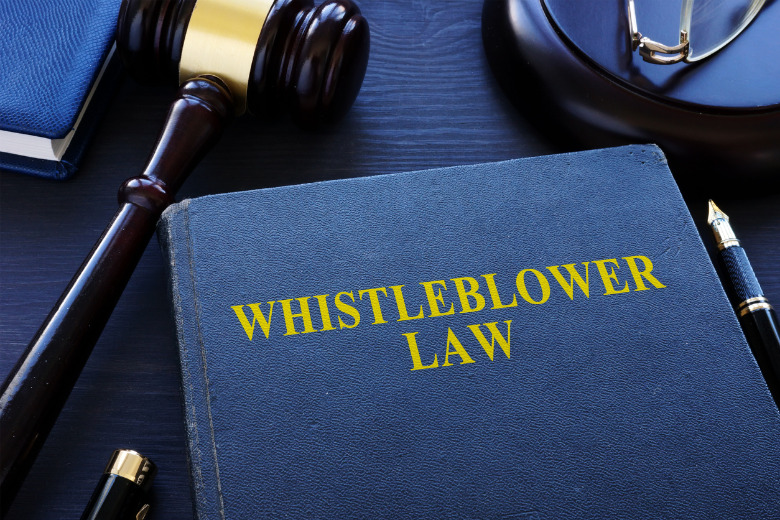 The legislation passed parliament on Tuesday night, replacing the 1994 Act.

The new act will empower whistleblowers to call out serious wrongdoing in the public sector, Attorney General Mark Speakman says.

“These nation-leading reforms demonstrate the NSW government’s ongoing commitment to exposing and stopping misconduct in all areas of public life,” he said.

The legislation will encourage a ‘speak-up culture’ within agencies, the NSW Ombudsman says.

There will also be fewer “trip hazards” for whistleblowers, with the list of people to whom disclosures can be made expanded to managers and agency heads.

The act also protects whistleblowers from liability for breaching a duty of secrecy or confidentiality and puts a larger onus on agencies to take appropriate steps to deal with any disclosures they receive.

The new laws require agencies to ensure all public officials are aware of how to make a voluntary public interest disclosure and that all senior officers are trained in compliance with the new legislation.

The news laws will take effect by the end of next year to allow the NSW Ombudsman to prepare resources to help agencies prepare for the changes.

These will include new guidelines, fact sheets, e-learning modules and training packages for the new legislation.

Agencies must ensure staff are trained within six months  of the legislation coming into force and within three months of an employee starting a new job.

The legislation was developed in consultation with a steering committee of experts chaired by the NSW Ombudsman and heads of the state’s oversight bodies.