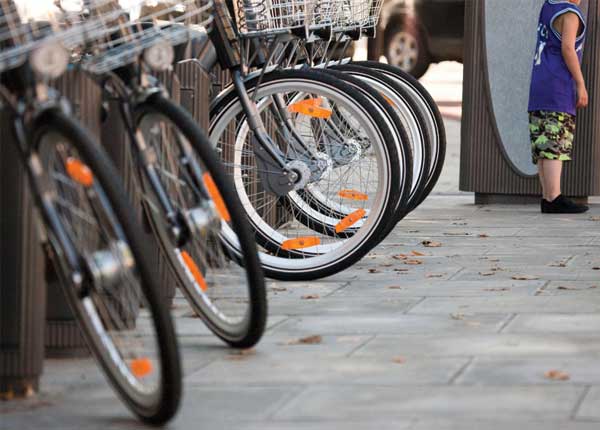 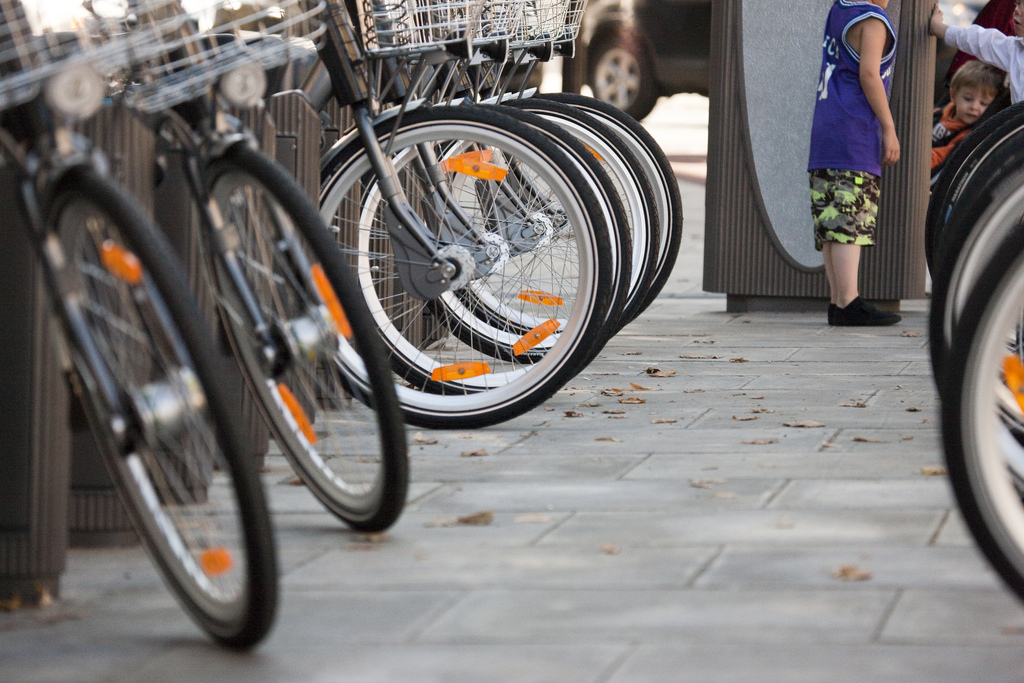 State and local governments should be lifting the age at which children are legally allowed to ride bicycles on footpaths to keep them safe rather than seeking to introduce controversial new laws that would force cyclists to be licenced to ride on roads.

That’s the take from national cycling advocacy group Bicycle Network following a fresh bid by New South Wales Roads Minister Duncan Gay to explore compulsory licencing for pushbike riders as the state government grapples with how to address an increasing number of vehicle collisions resulting in serious injury and death.

Two Sydney cyclists were killed in separate collisions last week while another man had both his legs broken after being hit by an Australia Post mail truck.

In the resulting blaze of media coverage, Mr Gay actively revived the contentious notion of forcing bike riders to be licenced on talkback radio station 2UE, saying he was “increasingly persuaded that we need to look at a licence for cyclists” to address the issues of running red lights, lane crossing and aggression.

However the chief executive of Bicycle Network, Craig Richards, has warned the proposal is unlikely to succeed or even go ahead because of fundamental flaws.
Mr Richards told Government News that as most cyclists already held drivers’ licences, their skills and knowledge of road rules had been already been tested by the government.

“Another licence would be excessive,” Mr Richards said, adding that nowhere in the world that he knew of licenced bike riders – although Hawaii registered ownership of pushbikes.

“Do you licence pedestrians? Where does it stop?” Mr Richards said.

A further issue that the NSW government faces is what to do about the thousands of children and minors that ride bikes and could potentially need to be issued licences from the time they can jump on a tricycle.

Bicycle Network is pushing for the age for when a minor can still legally ride on the footpath to be lifted from 12 years to 16 years to keep youngsters out of the traffic.

Mr Richards said that this was imperative for safety because young people’s sense of depth and time – which are used to calculate risk based decisions – were still not sufficiently developed by age 12 and only started to mature around 16 years old.

At present only Queensland, Tasmania, the Northern Territory and the Australian Capital Territory allow minors to ride on footpaths, a regulation Bicycle Network wants changed.

The ongoing friction over the massive uptake of cycling in Sydney as a form of commuting and everyday transport is now forcing a serious rethink at the top of the state government which previously dismissed the phenomenon as a trendy fad.

A big part of the problem is that with although the rollout of city’s new cycle lanes is now regarded as a substantial success – even by many motorists – the overall infrastructure to accommodate bikes on roads in areas outside the City of Sydney forces riders to ‘mix it’ in the kind of dangerous traffic conditions that require overtly defensive riding by motorcyclists.

Sydney’s North, where narrow roads are amongst the most crowded, is proving to be particularly lethal and now the NSW Government is also considering banning bikes from some roads.

Although the potential bans on bikes are being sold as a new punitive measure to enforce safer conditions, in reality the state has long banned bikes from a number of key roads including traffic lanes on the almost all major bridges, tunnels and narrow arterial roads like City West Link.

Mr Gay said that there was an increasing number of cyclist deaths and cautioned that it was larger vehicles that often did not see cyclists when collisions occurred.

“The key is to get people with bigger vehicles to understand that they need to be more observant,” Mr Gay said.

“We need cyclists to obey the rules and be actively helpful as well.”