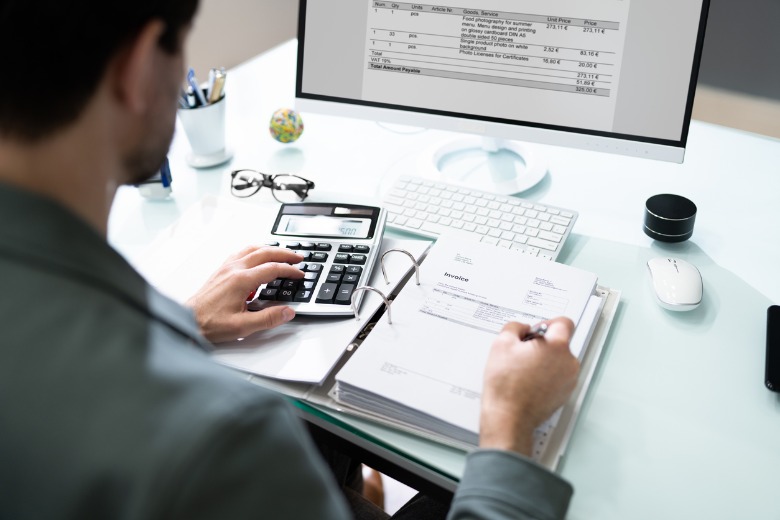 The NSW government and suppliers will save around $71m between them with the introduction of mandatory e-invoicing.

All NSW state government agencies will have to use e-invoicing for goods and services valued at up to $1 million from next year.

“This means the Government can spend more time helping customers and businesses can focus on their operations.”

The government has engaged MessageXchange as the access point provider to deliver a whole of government e-Invoicing service within the Department of Customer Service.

As part of its digital business plan, the federal government has announced that the commonwealth will mandate e-invoicing for agencies by July 1 2022, with over 80 per cent of invoices being able to be received electronically by July this year.

According to the ATO, the change will save the economy an estimated $28 billion over ten years.

It is currently consulting on options for mandatory adoption of e-invoicing across all levels of government.

A NSW planning department spokesperson told Government News there are no plans to extend the mandate to local government at this stage.

Mr Dominello says research indicates that Australia is lagging on the e-invoicing front.

Rates in Australia range from 15 per cent for small businesses to 23 per cent for large businesses, compared with 28 per cent across Europe and 40 per cent in Denmark and Finland, he says.

“We want to take steps to ensure that properly rendered invoices reach and are actioned by the right teams as quickly as possible,” he said.

As such, it’s  important for affected agencies to consider change management including engaging with employees and suppliers and implementing project plans and objectives.

“e-invoicing is a major step for an organisation and, therefore, requires the same change management approach that is applied to any significant organisational change,” Mr Goss said.

“e-invoicing is the future. If organisations are not embracing automation, they will be left behind.”