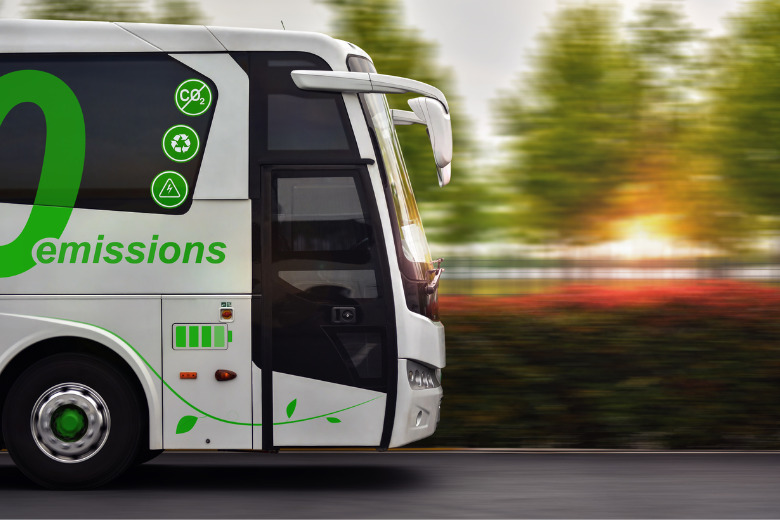 The NSW government will stagger the transition of the entire fleet of buses by 2035 in Greater Sydney, Outer Metro regions by 2040 and regional NSW by 2047.

The NSW Government will invest more than $200 million to help the bus fleet transition to zero emissions technology.

The government will also set aside almost $2 billion to help the transition process for more than 8,000 buses across the state with a view to having a fully transitioned fleet by 2047.

The measures are contained in the state budget which was handed down on Tuesday.

“Transitioning the entire fleet of buses will reduce Transport for NSW’s emissions by 78 per cent, reduce noise on our streets, improve air quality and ensure our commuters enjoy a smoother ride,” Treasurer Matt Kean said in a statement.

The government will stagger the transition of the entire fleet of buses by 2035 in Greater Sydney, Outer Metro regions by 2040 and regional NSW by 2047.

This is to ensure that the transition is sustainable and the buses are made locally, Minister for Transport and Veterans David Elliott says.

“This timeline will allow some of our great manufacturers to further gear up for this bus revolution,” he said in a statement.

This investment from the NSW government will also include a funding of $25 million over three years for regional trials in new technologies, including hydrogen fuel cell electric buses.

Minister for Regional Transport and Roads Sam Farraway said in a statement that the government is “taking the time to get this transition right for everyone in NSW”.

“We know all too well that what works in the city does not always translate to the regions and this staged approach will give more certainty to our local operators and communities.”

“Investing in trials will allow us to find the technology that perfectly suits our regions and means we can continue to benefit from technology advancements that will better suit the longer distances and range necessary for regional travel.”

Last month, the government announced that the first trial of a hydrogen-powered electric bus in NSW will begin in the Central Coast later this year.

Mr Farraway said industry is partnering with bus operators to develop trials to better understand how the technology can be used across regional NSW.

“Hydrogen buses have a greater range than battery electric buses, which could make them better suited for use in regional and outer metropolitan areas of the state.

“This trial is the first step towards us getting a better understanding of how hydrogen buses perform in local conditions, as well as the infrastructure needed to support them.

“The results of the battery electric bus trial on the Central Coast will be compared against the hydrogen bus to understand any key differences, including fuel economy and refuelling times.”

The government says it is on track to have more than 200 zero emission buses in service by mid-2023 and has not ordered a single-storey diesel bus for Greater Sydney since 2019.