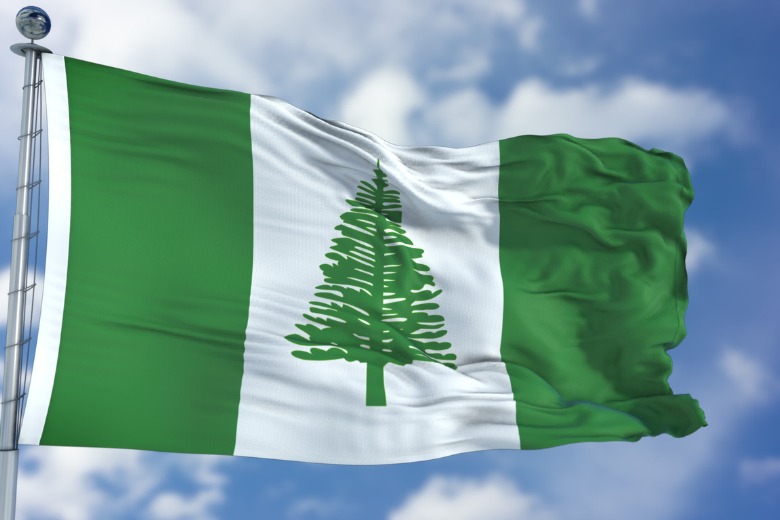 Norfolk Island council can now access services and benefits provided by LGAQ after joining the association.

Norfolk Island Regional Council has been granted associate membership of Queensland’s peak local government body after the state government inked an agreement to provide services to the territory.

Under an agreement with the federal government, Queensland will deliver essential school education and health services to Norfolk Island, taking over from NSW.

Norfolk Island was a self-governing territory of Australia for 36 years until May 2015 when the federal government abolished its nine-member parliament and replaced it with a local government administration.

NSW currently manages health and education on the island in return for federal funding.

Associate membership of LGAQ means Norfolk Island council can now access services and benefits provided by the association, with LGAQ CEO Greg Hallam welcoming it to the “LGAQ family”.

Standard membership would be considered when the council is formally recognised by Queensland legislation in relation to the Heads of Agreement, Mr Hallam said.

“With the signing of the IGA between the Queensland government and the Commonwealth, we can now progress the work of transitioning essential services, to provide greater clarity and certainty for Norfolk Island’s more than 1,700 residents,” Ms Palaszczuk said.

“We look forward to continuing our discussions with the Commonwealth on the next steps for transition and future arrangements, with both governments focused on service continuity.”

The next steps will be developing services schedules for health and education, and detailed transition and implementation planning.

The agreement provides for the Australian and Queensland governments to consider other state services going forward.