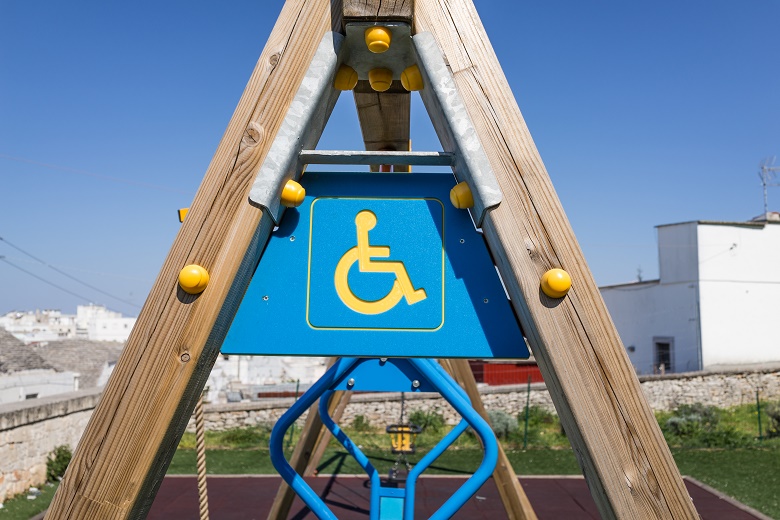 The NSW Government is overhauling its design guidelines for public spaces to make playgrounds across the state more inclusive.

The move is part of the government’s five-year Everyone Can Play strategy that will see $20 million in funding provided to councils over the next five years.

The guidelines, which were recently exhibited for public consultation, will provide a reference to create inclusive and accessible playgrounds for all abilities, the government says.

Minister for Planning and Housing Anthony Roberts said inclusive play spaces should be easy to access and move around in, with a range of play types and challenges.

“Inclusive play spaces allow everyone to stay for as long as they like,” Mr Roberts said.

Commissioner of Open Space and Parklands Fiona Morrison said the draft inclusive play space guidelines were created through a collaborative approach between the government, local councils, architects and the community.

“They are based on three simple questions: Can I get there? Can I play? Can I stay? We want these three questions to be front-and-centre in the minds of everyone involved in creating and modernising play spaces across NSW,” Ms Morrison said.

Although the standards will not be mandatory, stakeholders will be encouraged to apply the principles, according to a spokesperson from the Department of Planning and Environment.

“The program will help councils, by the way of grants, to renew, renovate or redesign existing local play spaces and create new ones that can be enjoyed by everyone, no matter their abilities,” a spokesperson told Government News.

The consultation comes as the State Government reviews all existing play spaces as part of an in-depth assessment to identify ways in which spaces can become more inclusive.

As part of the program nine new inclusive play spaces are in various stages of development and completion across regional and metropolitan NSW, including Wagga Wagga and Western Sydney.

Local government officials in the south-west of Sydney last week celebrated the successful outcome of a “long and challenging project” with the official opening of The City of Canterbury Bankstown’s first all-abilities playground.

“More than 23,100 residents – 6.7 per cent of the city’s population – need help in their day-to-day lives due to disability, including my own daughter,” he said.

“As the father of a child with disability, it has long been my vision to establish a space that can be enjoyed by everyone, where there are no barriers.”

Park users were able to view a range of playground options and select their favorite.

Catherine Parker, the group manager of communications, marketing and engagement, said the council is committed to a playspace design that considers the whole community including all abilities and age as well as cultural diversity.

“We received a lot of great feedback from the community, saying how much they appreciated the opportunity and that they couldn’t wait to take their children to play at the revitalised park,” Ms Parker said.