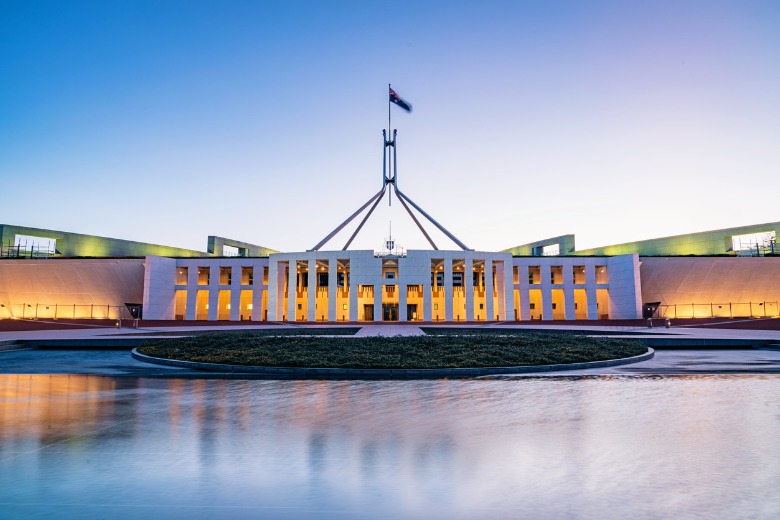 Prime Minister Anthony Albanese has announced the appointment of his top bureaucrat as well as a raft of departmental and administrative changes, as his new ministry is sworn in.

Mr Albanese announced this week that Professor Glyn Davis will take up the top public service job, replacing Phil Gaetjens as secretary of the Department of Prime Minister and Cabinet.

Professor Davis has a long career in academia and public service and sat on the Thodey review panel.

He served as Director General of the Queensland Department of Premier and Cabinet from 1998 to 2002 and went on to hold Vice-Chancellor roles at the universities of Griffith and Melbourne.

He is also CEO of philanthropic trust the Paul Ramsay Foundation.

Mr Albanese said Professor Davis brings with him a deep understanding of public policy and would work with the government to bring about positive change.

Professor Davis takes up the appointment next Monday.

He’s also announced some departmental rebranding to reflect what he says are the government’s key priorities around aged care and the arts.

In other changes, Finance will gain responsibility for data policy, de-regulation and the Digital Transformation Agency

Responsibility for natural disaster response and mitigation, including the National Recovery and Resilience Agency will go to Home Affairs, while the Attorney-General’s gets criminal law enforcement and policy, including the AFP

The changes take effect from July.