Dr Shayne Silcox, who is currently the CEO of the City of Melville in WA – one of the state’s largest councils – is already thinking about the Association’s national priorities for this year. These priorities include: promoting the Local Government Excellence Awards, making local government stronger, more productive and more efficient, advocacy and research to support local government’s agenda at federal level and increasing active participation by members.

Dr Silcox has more than 40 years’ experience in state and local government and the private sector in areas including transport, energy (electricity and gas), construction and maintenance and commercial services.

The LGMA said Dr Silcox had: “extensive government, corporate and commercial knowledge, direct experience in managing large workforces, as well as board and director experience across a wide range of small to large businesses” he is also handy to have around in a breakdown situation, having begun his career as a heavy duty motor mechanic. 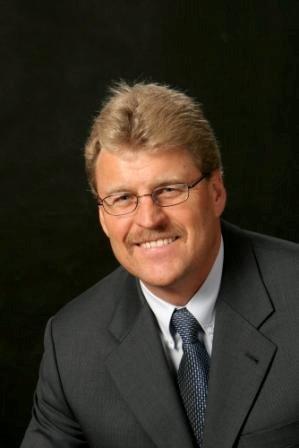 He describes himself ascommitted to the “pursuit of excellence and lifelong learning”, which included combing full-time work with 32 years of non-stop at night school while he and his wife Adele raised two children together. Dr Silcox holds four degrees in management and human resources.

The new LGMA National Board President has a long list of honours to his name, including the Commonwealth Australia Day Honours with the Public Service Medal (2012); the Order of Merit from the Institute of Company Directors (2001) and the Human Resource Institute Prize in 1991. He was Western Australian Customer Service CEO of the Year in 2012 and 2008 and runner-up CEO of the Year nationally.

Dr Silcox said of his appointment to the Board: “It is a privilege to represent the professional officers of the sector at the national level. I trust my contribution positively advances the LGMA and the officers we represent”.

LGMA National CEO, Lauren Oakey said, “LGMA National is looking forward to working with Dr Silcox over the next 12 months to implement a range of strategic initiatives for LGMA National in the areas of advocacy, professional development opportunities for members, practitioner driven research and further strengthening our ties with international local government agencies”.

At his current job as CEO of the City of Melville, he manages an annual budget of more than $153 million and physical assets of over $800 million and 765 staff.