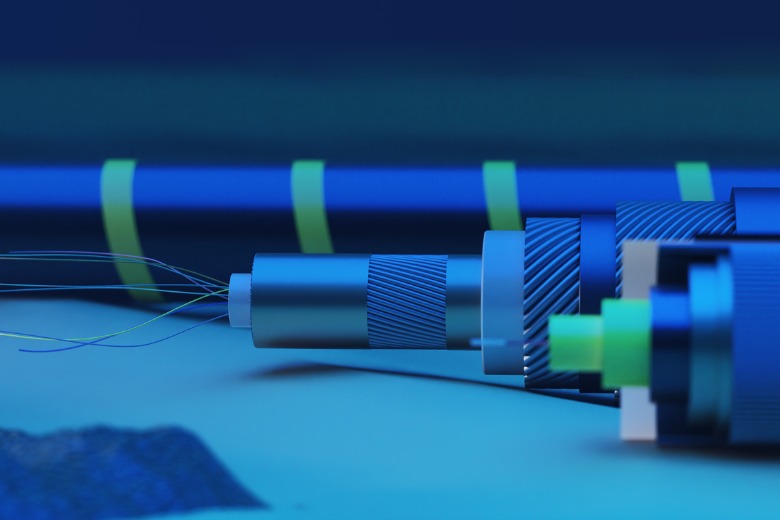 The Marinus Link will involve 250 kilometres of undersea cables.

The Commonwealth is providing $75 million, matched by the state, to support the Marinus Link between Tasmania and Victoria to an FID, by which time both governments are confident private investors will be ‘lining up’.

It’s also pouring $65 million into the Tarraleah power station, the first of Tasmania’s Battery of the Nation projects, with Hydro Tasmania providing up to $58 million.

The link will deliver power from the Battery of the Nation hydroelectric network across Bass Strait into other regions of the National Electricity Market (NEM).

“Today, we have announced $140 million from the Commonwealth in further investment in two initiative,” Mr Morrison told reporters on Sunday.

“One is to get the Marinus Link project to final investment decision by 2024, $75 million of that project, joining together with the state government. And the second is $65 million for the Tarraleah Power Station redevelopment.”

He described the projects as nation building initiatives with the potential to lock Tasmania in as a leading renewable energy jurisdiction.

Tasmania Premier Peter Gutwein, who announced on Monday he would be stepping away from politics later this year, said the agreement was a significant milestone towards a clean energy highway.

Marinus Link is currently progressing through design and approval phase, with construction expected to begin following the Final Investment Decision in 2024.

Investors will be ‘lining up’

Mr Morrison said there’s expected to be significant private sector interest in funding the $3.5 billion project, as well as an option for the federal government to finance the project.

“By the time we get this to final investment decision, investors will be lining up, we’ll have to be beating them away,” he said.

Mr Gutwein said the funding injection would ensure Tarraleah could double its capacity from 110 megawatts to 220 megawatts, becoming the first component part of the Battery of the Nation.

“Through Marinus Link, we will take this to the next level, helping to cut at least 140 million tonnes of CO2 emissions by 2050 – the equivalent of taking around a million cars off the road,” he said.

The project comes as the NEM undergoes transformation brought about by the retirement of coal-fired generation.

The Commonwealth and Tasmanian Governments will provide oversight of the Marinus Link and Battery of the Nation projects through a Joint Ministerial Governance Committee and a Joint Committee of Senior Officials to monitor delivery milestones.

Commonwealth nominees will also join the Marinus Link Board to reflect the federal government’s 50 per cent investment and partnership in the project.

The Australian and Tasmanian Governments will also work together to submit a cost allocation rule change to the Australian Energy Market Commission (AEMC) for Marinus Link.