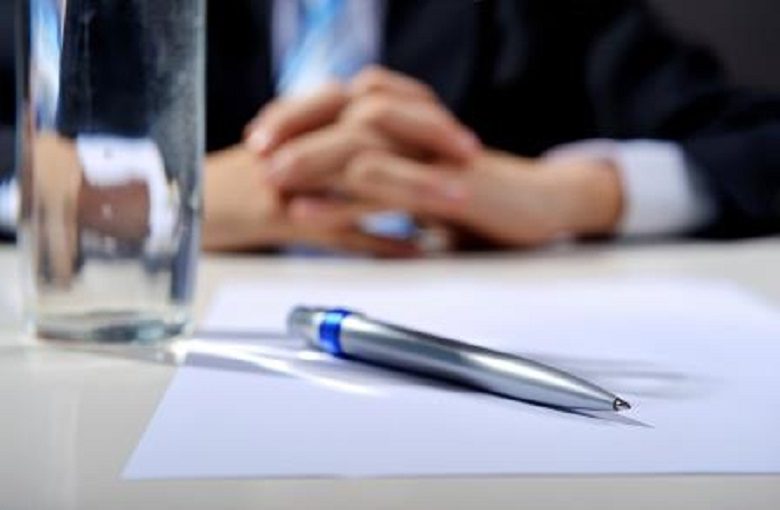 The NSW government has appointed Wakka Wakka and Bundjalung man Shane Hamilton to the newly created role of Deputy Secretary of Aboriginal Affairs.

In the role, the former head of the Aboriginal Housing Office will lead the agency to help close the gap between Aboriginal and non-Aboriginal people.

Minister for Aboriginal Affairs Ben Franklin said in a statement that Mr Hamilton will bring “a deep understanding of Aboriginal policy” to the role.

“He will work collaboratively across Government and with key stakeholders to bring about positive change and deliver outcomes on the ground for Aboriginal people in our state.”

Mr Hamilton has experience in the public and private sector and leadership roles in Aboriginal affairs.

He is currently the Managing Director of policy advisory firm Inside Policy and the co-founder and director of indigenous business First Nations Blockchain.

Previously, Mr Hamilton has worked as CEO of the Aboriginal Housing Office and Director of PwC Indigenous Consulting.

The current Head of Aboriginal Affairs, Lil Gordon, will finish up in the role she has held since 2020.