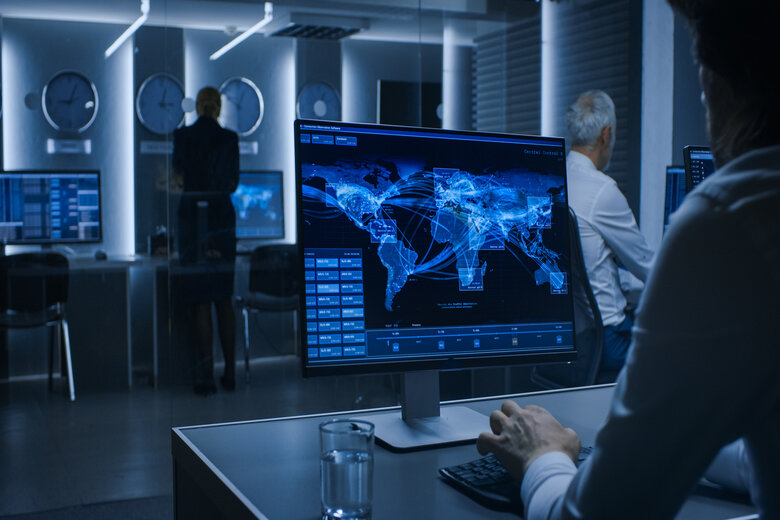 Transparency about what ASD does is important, but that doesn’t extend to how it does it, the agency head says.

In what it sees as an increasingly threatening global environment, the Australian cyber spy agency won’t be giving up its secrets any time soon.

Transparency about what the Australian Signals Directorate does is important, but this doesn’t extend to how it does it, Director General Rachel Noble said in her inaugural address at the ANU this week.

Ms Noble, a long time senior public servant, was announced as the new head of the ASD in December 2019, becoming the first woman to hold the role and to head a major Australian intelligence agency.

“ASD has intrusive and extensive capabilities aimed at our adversaries,” she said on Tuesday.

“Keeping secret the nature of that capability and how we deliver our mission remains as vital to day as it has ever been.”

“Transparency is important but not at the expense of us losing the very capability that we use to keep Australia safe.”

The ASD, established 73 years ago next year, is tasked with gathering foreign signals intelligence, protecting the nation against cyber threats and conduct cyber offensive operations.

“All of these are raising the risk of military confrontation,” she said.

“Nations are increasingly employing coercive tactics that fall below the threshold of armed conflict,” she said.

“In the grey zone when the screws are tightented influence becomes interference, economic cooperation becomes coercion and investment becomes entrapment.

“We are in a near impossible game. The threat to our way of life is more real today than at any time that I’ve ever known in my career.”

That is why Australia must never give away more to its adversaries than it has to, Ms Noble said.

She said while a degree of transparency was necessary to maintain the trust of the Australian people, the operations and capabilities of the ASD, some of which are unique in the world, must remain hidden.

“It’s one thing for an adversary to imagine what our capabilities might be,” she said.

“Our edge is them being unsure about we might actually be able to do. We want them to think that we are their worst nightmare in the hope that they will be deterred from their actions.

“Transparency is important but not at the expense of us losing the very capability that we use to keep Australia safe.”

Ms Noble also said just because there had been public speculation about ASD’s secrets didn’t the directorate had any obligation to confirm or deny them.

“Silence has forever been a part of courage,” she said.

Meanwhile Ms Noble said the ASD was trying to get better at partnering with Australian industry, including embedding private sector individuals within the organisation.

“We’ve already started to partner with a number of companies and actually agreed to embed each other’s staff so that we better understand what we have in terms of threat picture,” she said.

She also said ASD was restyling itself as a more mobile and less classified employer to help get people through the door.

Ms Noble said previously it wasn’t possible to get a job with ASD without a top level security clearance, which involved huge amounts of red tape.

“We are trying to rethink and recreate ourselves in that sense,” she said.

“These days we do so many functions, such industry engagement and cyber security defence, that don’t necessarily require you to have a top secret clearance.