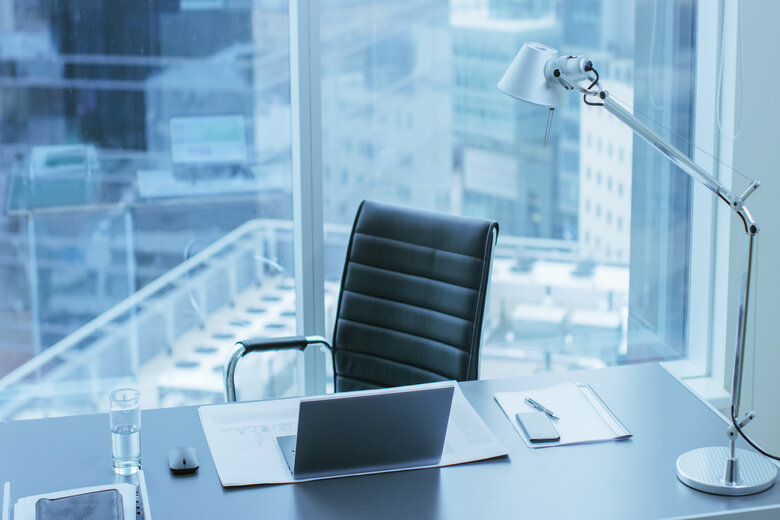 As CEO of the NDIA Mr Hoffman oversaw the controversial push for independent assessments.

Woolworths executive Paul Graham has been named as Australia Post’s next CEO with the potential to earn up to $3 million a year.

Ms Holgate last week defended her actions in relation to the gifting of the $5,000 Cartier watches to senior Australia Post managers and launched a scathing attack on Chairman Lucio Di Bartolomeo in a submission to a parliamentary inquiry.

Mr Graham will take up his new role in September after serving as Chief Supply Chain Officer at Woolworths Group for the last five years.

Mr Di Bartolomeo says Australia Post undertook a global search before choosing Mr Graham to lead the business through the next phase of its transformation program.

“On behalf of the board I am so pleased to announce Paul as the next CEO of Australia Post – an outstanding candidate with strong logistics, digital and retail experience both here and overseas, including as a senior executive at Deutsche Post DHL,” he said in a statement.

Mr Di Bartolomeo said Mr Graham had a demonstrated track-record of delivering results in large, complex organisations and as a manager of large teams.

The board was also impressed by Mr Graham’s 40 years of supply chain experience in Australia, Europe and Asia, he said.

“We are also confident Paul’s community and customer philosophy is a perfect fit for Australia Post.”

Mr Graham said Australia Post has proven to be one of the most resilient and successful postal businesses in the world.

“I feel fortunate to be joining at a time when we can truly capitalise on the extraordinary growth in eCommerce experienced in the past year and continue developing our retail and digital offerings while keeping letter deliveries strong,” he said in a statement.

Mr Graham will take home an annual fixed salary of $1,456,560, with the same amount payable in potential incentive payments.

Rodney Boys will continue to act in the position until Mr Graham commences.

The Senate inquiry into Australia Post was due to hear evidence from Ms Holgate in relation to her submission on Tuesday April 13.

One thought on “New CEO appointed at Australia Post”