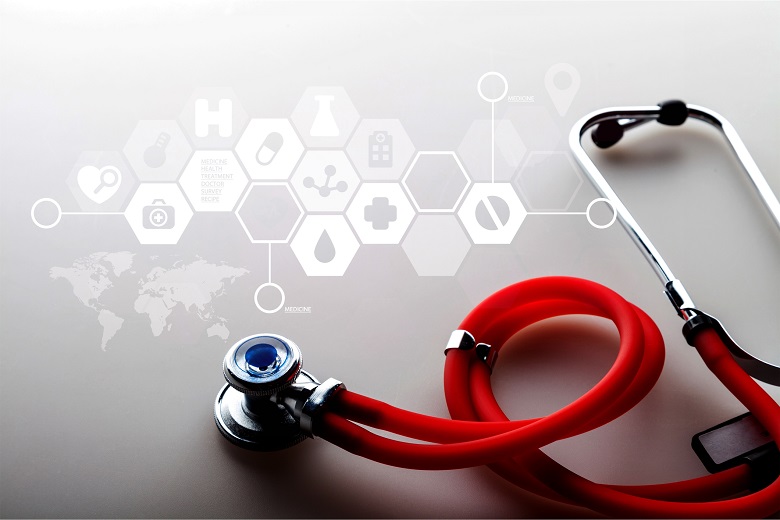 The total number of My Health Records as of December is now 22.68 million.

Close to two billion documents have been uploaded to the My Health Record database, with more than 100 million uploaded in December alone.

The total number of My Health Records as of December is 22.68 million, with NSW having the most records at 7.2 million, followed by Victoria with 5.6 million, according to figures from the Digital Health Agency which oversees the system.

A total of 1.7 billion documents have been uploaded to the system. Medicare records make up the majority of documents uploaded (1.5 billion), followed by medical documents (101.4 million) and clinical records (49.3 million).

The remaining 89.5 million documents uploaded in December were Medicare documents. 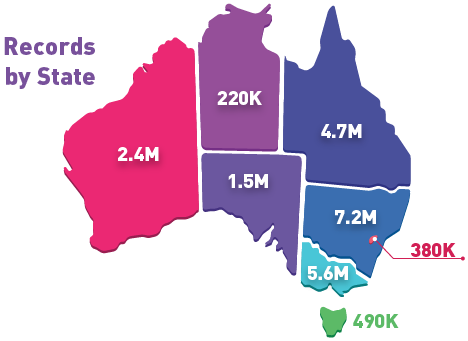 More healthcare providers used the system in December compared to November, resulting in an increase of 11 per cent in medicine documents uploaded and 13 per cent of clinical documents.

During that period, the viewing habits of healthcare providers also increased, with 30 per cent more views from public hospitals and health services, and 10 per cent from GPs, compared to November.

Australians have also uploaded documents to the system. In total, individuals uploaded 283,820 documents, with health summaries being the top document uploaded, a figure of 177,450, followed by notes at 56,570 documents. 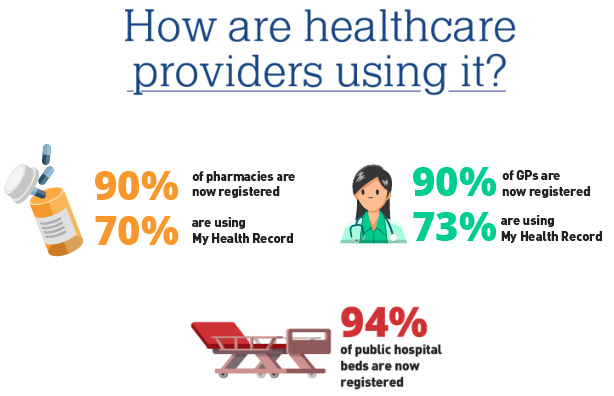 Professor Meredith Makeham, the Agency’s Chief Medical Officer, said it was not expected that all My Health Records would have documents uploaded in the first year because not everyone would see a GP or healthcare provider in that timeframe.

“We are now seeing significant increases in uploaded clinical documents and My Health Records with valuable clinical information,” she said.

In the lead up to New Year’s Eve, Huskisson and surrounding towns in NSW had an unusually large influx of travellers and locals who were stranded without prescriptions or regular medications due to the bushfires.

Paul Smith, a pharmacist at Capital Chemist in Huskisson NSW, said the system was helpful during this time in dispensing medication to locals and visitors.

“Having access to the My Health Record database certainly helped me a great deal during this unprecedented time, as I was able to ensure a continuity of care in a safe and legal fashion,” he said.

One thought on “My Health Record documents approach 2 billion”