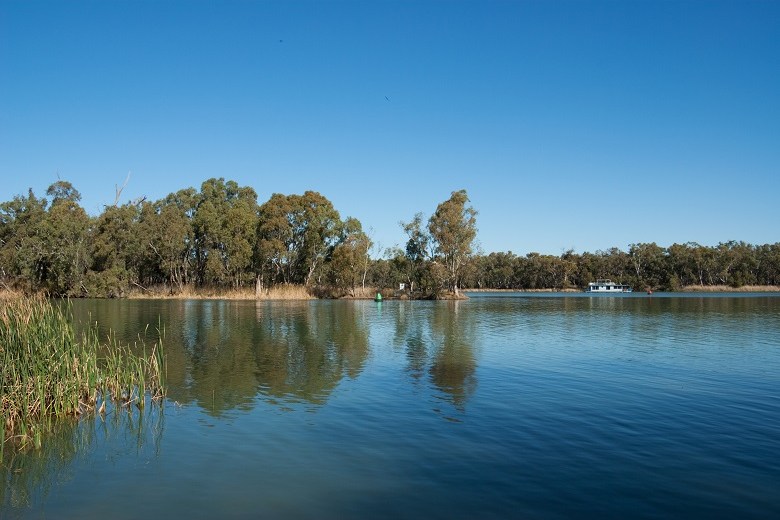 An expert panel found management of the Murray Darling Basin contributed to a mass fish die-off.

The panel was set up by the federal government to investigate the deaths of an estimated 100,000 Murray Cod, Bony Herring and Perch over a 40 kilometre stretch of the Darling River downstream of Menindee Lakes in December and January.

Management practices contributed to the deaths, which were ultimately caused by low water and a sudden change in temperature that left tens of thousands of fish trapped in weir pools without enough oxygen, the report found.

“The fish death events were shaped by a broader climatic, hydrologic and basin management context that placed the lower Darling River at risk of such fish deaths,” according to the report released on Wednesday.

The Murray Darling Basin Authority said one of the main causes of the event was the impact of many years of over-allocation of precious water resources throughout the entire basin.

“We say in engineering that designs fail at the extremes, and the same is true of government policy. So when we go into an extreme climate sequence we find things start falling over,” he said.

“There are management settings that, if modified, could improve the ability of the river to get through a serious drought like (the one that caused) this.”

There had previously been “very generous provisions” for irrigators to tap into water, even during low flows, Professor Vertessy said.

“We think that’s not a good thing. It’s fine when you’ve got a slightly wetter climate but it’s not fine from now on.

“We live in a new world where the government is in charge of very significant environmental water reserves. Unless the management settings include protections … it’s kind of a waste.”

Responding to the lower Darling fish deaths “in a prompt and substantial manner” would give governments an opportunity to address  broader concerns around the management of the Basin, the report says.

“To do so, Basin governments must increase their political, bureaucratic and budgetary support for high value reforms and programs, particularly in the northern Basin.”

The Murray Darling Basin Authority, an independent statutory agency, reports to the Commonwealth but works with state governments to implement water sharing plans. Under a 2016 agreement NSW agreed to share water from Menindee Lakes with Victoria and South Australia to meet downstream needs.

The independent panel’s report sparked a $70 million response from the federal government, including $180 million for Queensland and NSW to improve environmental protection; strategies to restore native fish populations and research ecosystems; and upgrades to fishways in the Murray Darling system.

“I think all Australians who saw footage of these fish deaths were deeply saddened,” Agriculture and water resources Minister Littleproud said.

“The Federal Government accepts and will address each recommendation made to it,and will work with states on others.”

The Greens said the report underscored the need for a Royal Commission into the management of the Murray Darling Basin.

The panel’s report comes after an ANU study published in the Australasian Journal of Water Resources in March said the government was vastly over-estimating the increased water flows to the Murray Darling resulting from its investment in local irrigation efficiency.

Despite pouring $3.5 billion into subsidising irrigation infratracture, the researchers said the government had overestimated water savings by a quantity equivalent to the size of Sydney Harbour.

Rather than delivering the claimed 700 gigalitre-a-year increases to streams and river flow, the subsidies were only increasing them by 70 gigalitres, according to their modeling.

Without proper water accounting more fish kills could be expected, the researchers said.

However Professor Vertessy questioned the study, saying it was “highly simplistic and semi-credible”.