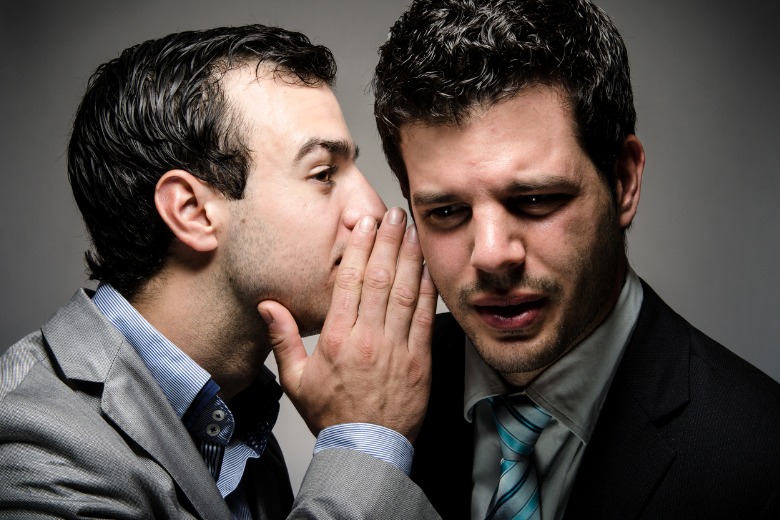 Misuse of official information is a key enabler of corrupt conduct, an integrity agency brief says.

Misuse of official information has been revealed as key corruption risk for Commonwealth law enforcement agencies in a review by the Australian Commission for Law Enforcement Integrity (ACLEI).

The findings are contained in a Corruption Vulnerabilities Brief published by ACLEI and based on investigations and findings of corruption and misconduct during the 2021 financial year.

Almost half the cases involved misuse of information either by unauthorised access and disclosure, or by changing or modifying information.

Of the 33 scenarios analysed by the ACLEI, 15  involved unauthorised access to information, including personnel files, immigration information and information about the activities of agencies.

In one case a staffer accessed the records of associates out of curiosity (something the ACLEI refers to as ‘browsing’), but in most cases information was accessed to advance the person’s own interests or help third parties.

In two of those investigations disclosures were made in return for a financial benefit, including a $100,000 bribe.

Other corruption vulnerabilities included abuse of office, misuse of commonwealth property and employment.

Seven ACLEI investigations and three prosecutions concluded with findings of abuse of office, the brief reveals.

Following one investigation, a biosecurity officer was sent to jail for three years for using the information he obtained to illegally import and sell prohibited fish.

ACLEI says the brief highlights the vulnerability of Commonwealth officials who have access to sensitive information, and is relevant to all non-law-enforcement government agencies.

“Official information is a valuable commodity for individuals seeking to enter Australia, bring goods into Australia, access or obtain government services, or find out information about law enforcement operations,” it says.

The risk of unauthorised access was heightened in a COVID-19 context with most of the workforce working remotely on personal or portable devices, ACLEI said.