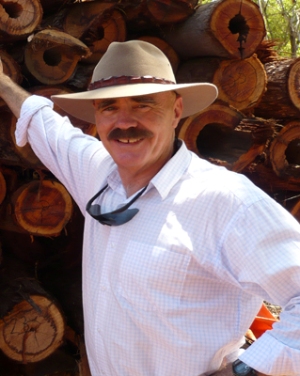 Federal Minister for Rural and Regional Health, Warren Snowdon, said he will lose his famous mo to raise money for men's health.

While men across the country have grown moustaches in the name of health, the Federal Minister for Rural and Regional Health, Warren Snowdon, has announced plans to shave his off.

The Federal Member for Lingiari, Northern Territory, is taking part in Movember, an annual charity event to raise awareness and funding for men’s health.

Mr Snowdon pledged to remove his signature moustache if he succeeds in raising $50,000 for men's health.

He said his mo had been shaved off on only two occasions in more than 40 years.

“I’m putting the challenge out there to the public to help me raise enough money to remove it,” Mr Snowdon said.

“It will be a historic moment for me if it comes off.”

“It will focus on reducing the barriers that men experience in accessing health services, making health services more male-friendly, addressing the reluctance of some men to seek treatment, and raising awareness of preventable health problems,” he said.